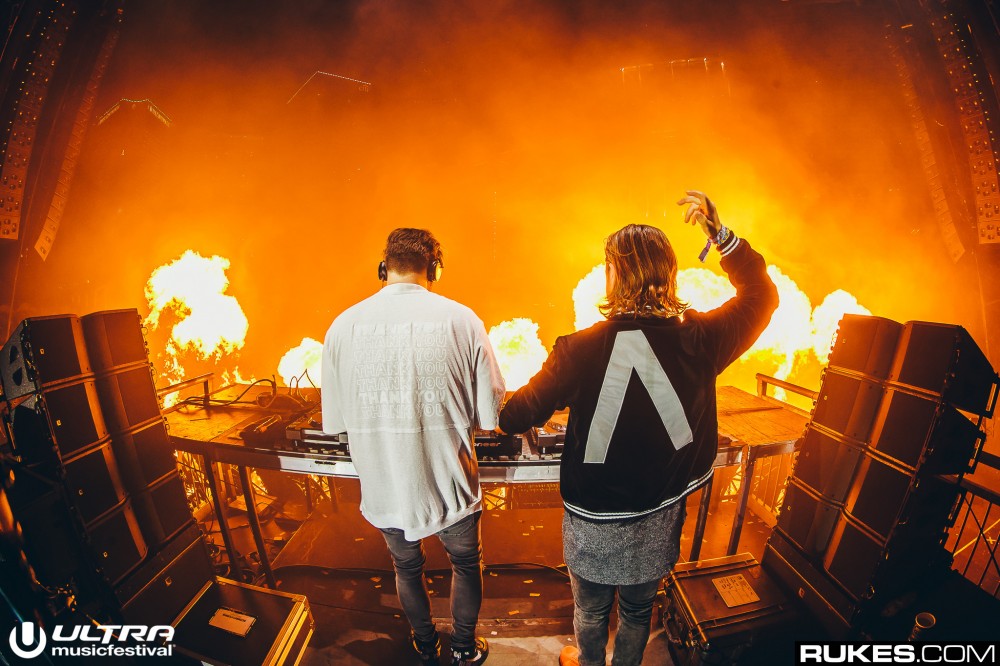 Axwell // Ingrosso received some sharp criticism when they released their last single ‘Dreamer’. Fans were initially pretty disappointed that the group decided to alter the track, which was originally heard as an ID almost a year ago, from a progressive anthem to a future bass oriented tune. Axwell and Seb both stood by their decision and in some weird responses mocked fans for disliking the new direction they took with the song.

Today they released the ficial remix package for the song and lucky for fans, Matisse and Sadko injected the progressive house sound fans craved back into ‘Dreamers’. Their remix is exactly what the track should have been released as originally.

Another notable artist on ficial remix duty is Arty’s alter ego, Alpha 9. In his remix ‘Dreamers’ was transformed into a progressive trance tune full airy synths and a filtered driving bass line. Overall this is an impressive remix package for a track that was met with widespread disapproval.