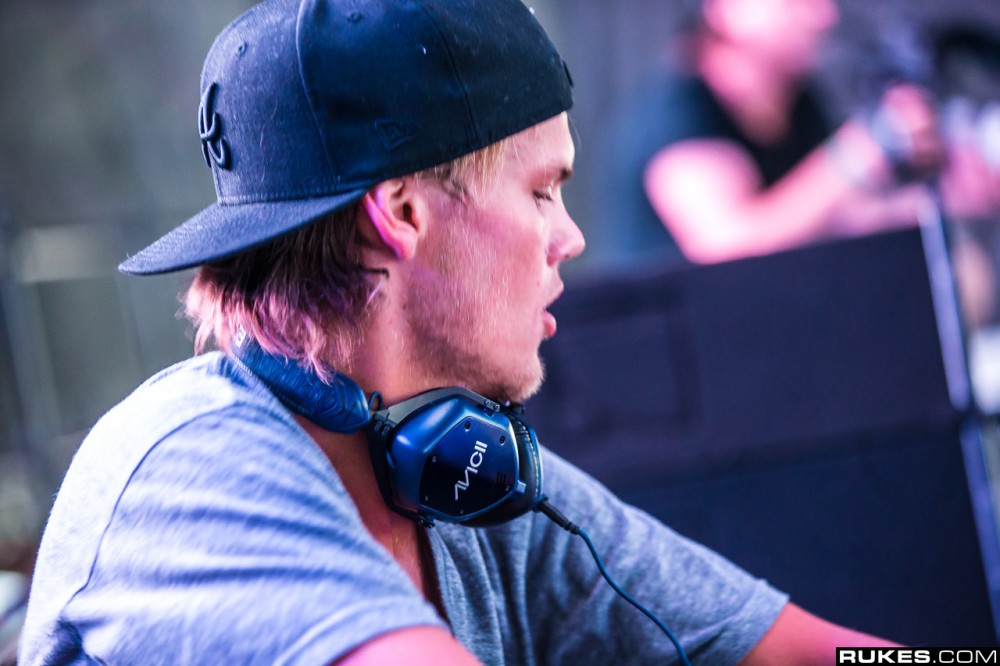 The film shows that Avicii feared that he would die young in a haunting confession during the documentary.

After being diagnosed with acute pancreatitis at age 21 from alcohol abuse, Avicii was taken to the hospital to have his gallbladder and appendix removed in 2014. Between 2008 and 2016, Avicii managed to perform a total 813 gigs.

“I have said, like, ‘I’m going to die.’ I have said it so many times. And so I don’t want to hear that I should entertain the thought doing another gig.”

Avicii went on to say “Everyone knows that I’ve had anxiety and that I have tried. I did not expect that people would try to pressure me into doing more gigs. They have seen how ill I have felt by doing it, but I had a lot push-back when I wanted to stop doing gigs.”