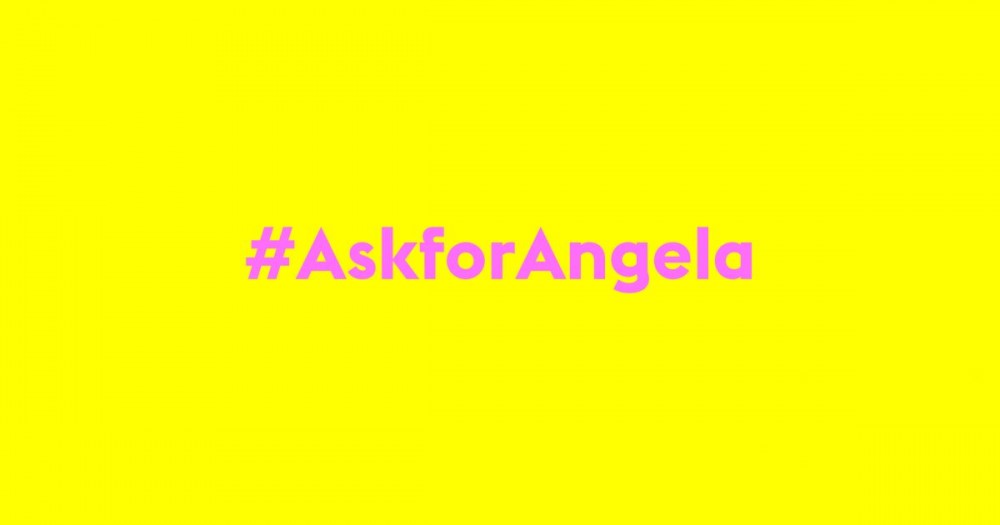 In 2017, an initiative was kicked f in the UK that allows partygoers to find a safe space in nightclubs and pubs when they feel threatened. #AskforAngela is a hashtag that took the UK nightlife scene by storm, and has started popping up in Australian nightclubs as well.

The Evening Standard on the initiative when it was launched by Lincolnshire County Council, describing it perfectly as follows: The scheme allows customers who could be feeling threatened or unsafe on a date to get help by approaching the bar and “Asking for Angela.” Police will train staff at bars, clubs or pubs that sign up to the deal to immediately respond to the safety signal.

Melbourne DJ Melinda Hall has spoken on the initiative, taking to Facebook and sharing her recent experience after being approached by a young woman during her set who used the question to get out a threatening situation. You can read her full post .

The initiative is definitely a positive step towards making a safer nightlife in Australia and around the world, and we strongly recommend DJs, bartenders, venue managers and punters alike share the word, and be aware when you’re out and about in the case someone needs your assistance.