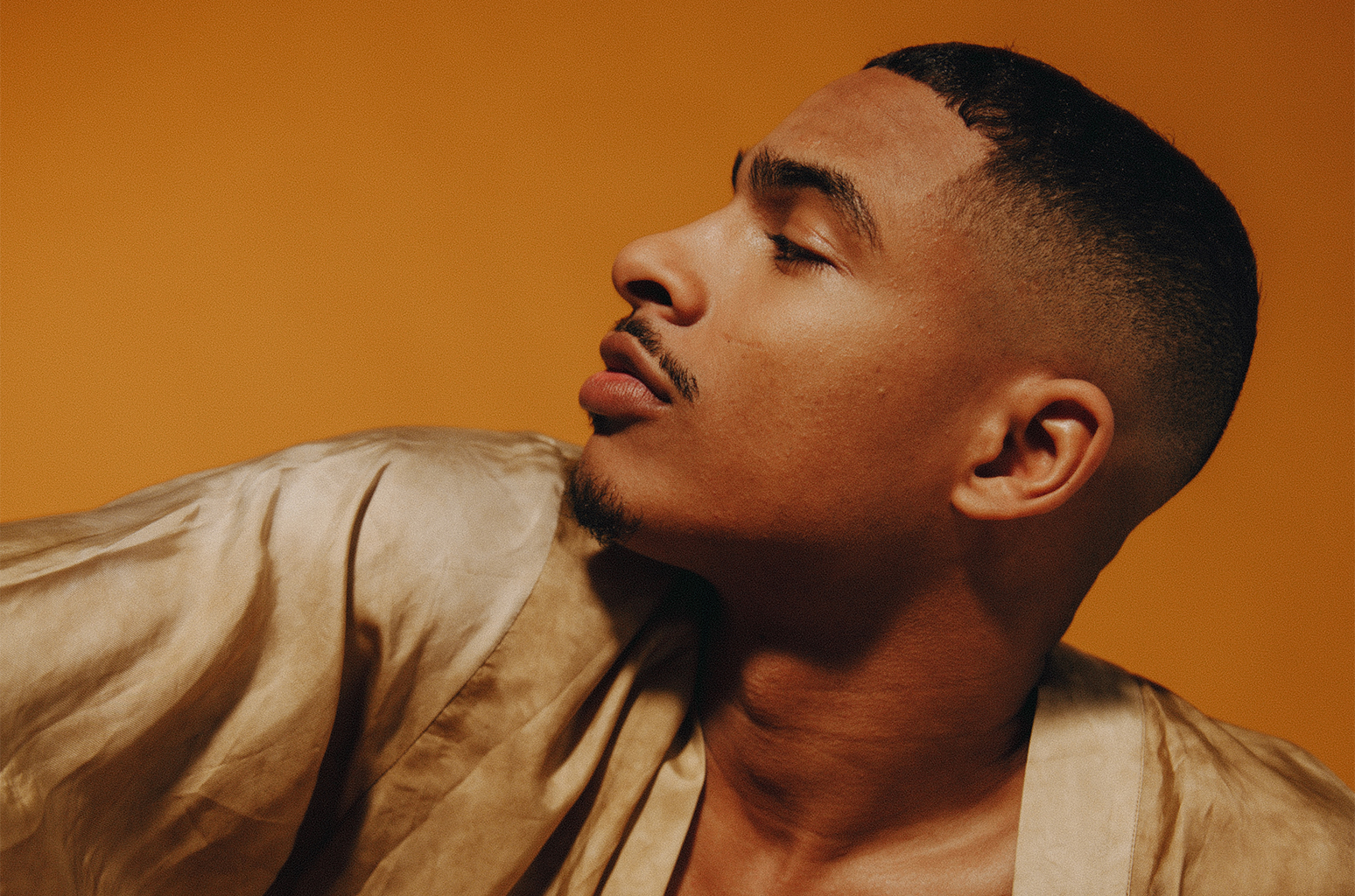 Surprise! Arin Ray dropped his Phases II EP out of the sky on Friday (Dec. 13). The five-track project is now available on all major streaming platforms. P2 follows his Interscope debut, Platinum Fire, which flew under the radar when it was released back in early 2018.

The soulful effort looks to add to what's already been a strong year for R&B. Phases II includes the previously released "Changes," which finds Ray pairing up with Kehlani to paint with broad strokes for a soothing collab. Arin also delivered slow jam "A Seat" in October, but it now serves as the project's closer.

If you head over to Ray's Twitter, he's encouraging fans to send him photos of themselves, which the 24-year-old is reposting as filtered alternate covers of the EP in the Phases II template.

Listen to the project below.