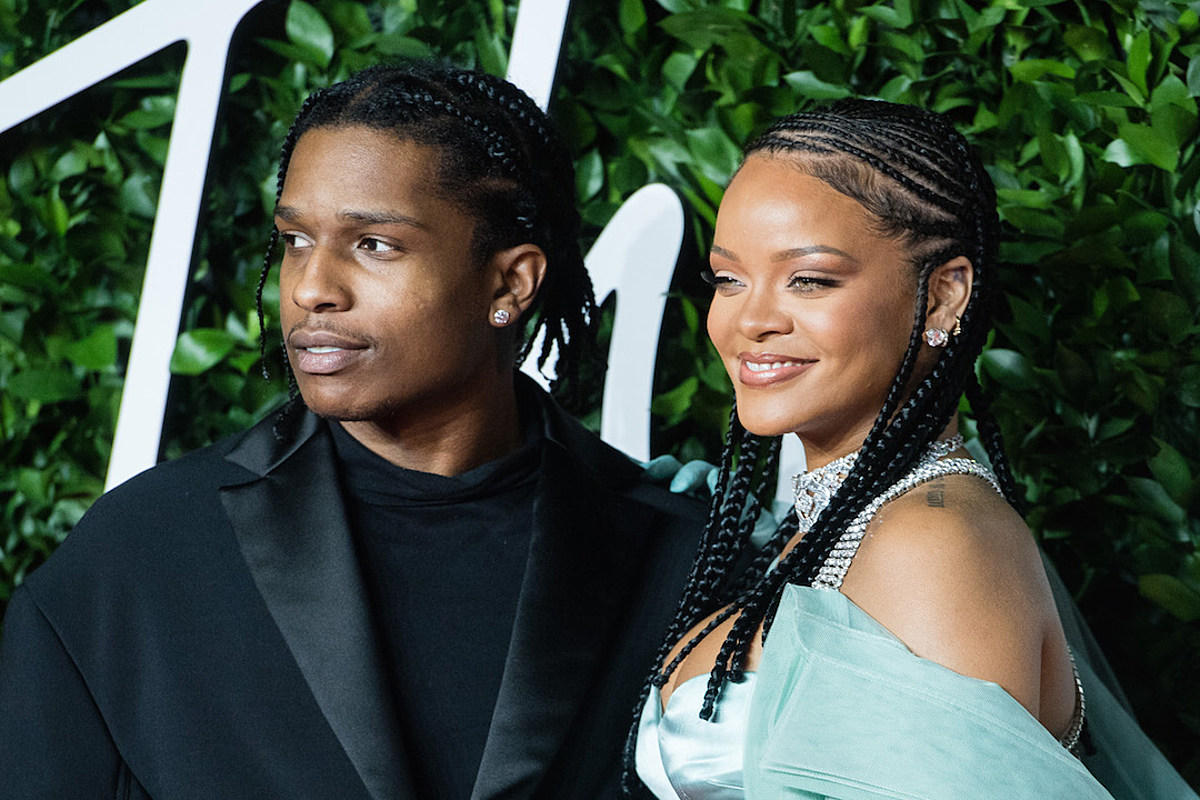 Are Rihanna and A$AP Rocky an item?

After months of romance rumors, a source has confirmed to People that the two music stars are together.

The news comes after Page Six reported that the 32-year-old “Umbrella” singer and the 32-year-old rapper were spotted having dinner with friends at the Beatrice Inn in New York on Saturday (November 28.)

Rihanna and A$AP Rocky have known each other for nearly a decade. Rocky joined Rih on her 2011 track "Cockiness" off of the Talk That Talk album and served as the opening act for the U.S. dates of her Diamonds World Tour in 2013.

The musicians first sparked relationship speculation in December of 2019 when they posed together on the red carpet at the Fashion Awards at Royal Albert Hall in London. The couple also celebrated New Year’s Eve together at the Edition Hotel in New York City a few weeks later.

In July, Rihanna featured the "F–kin’ Problems" rapper in her Fenty Skin campaign and the duo did several press interviews together to promote the collaboration.

The rapper has previously been linked to Kendall Jenner and Brazilian model Daiane Sodré.

Neither Rihanna or A$AP Rocky have confirmed the relationship