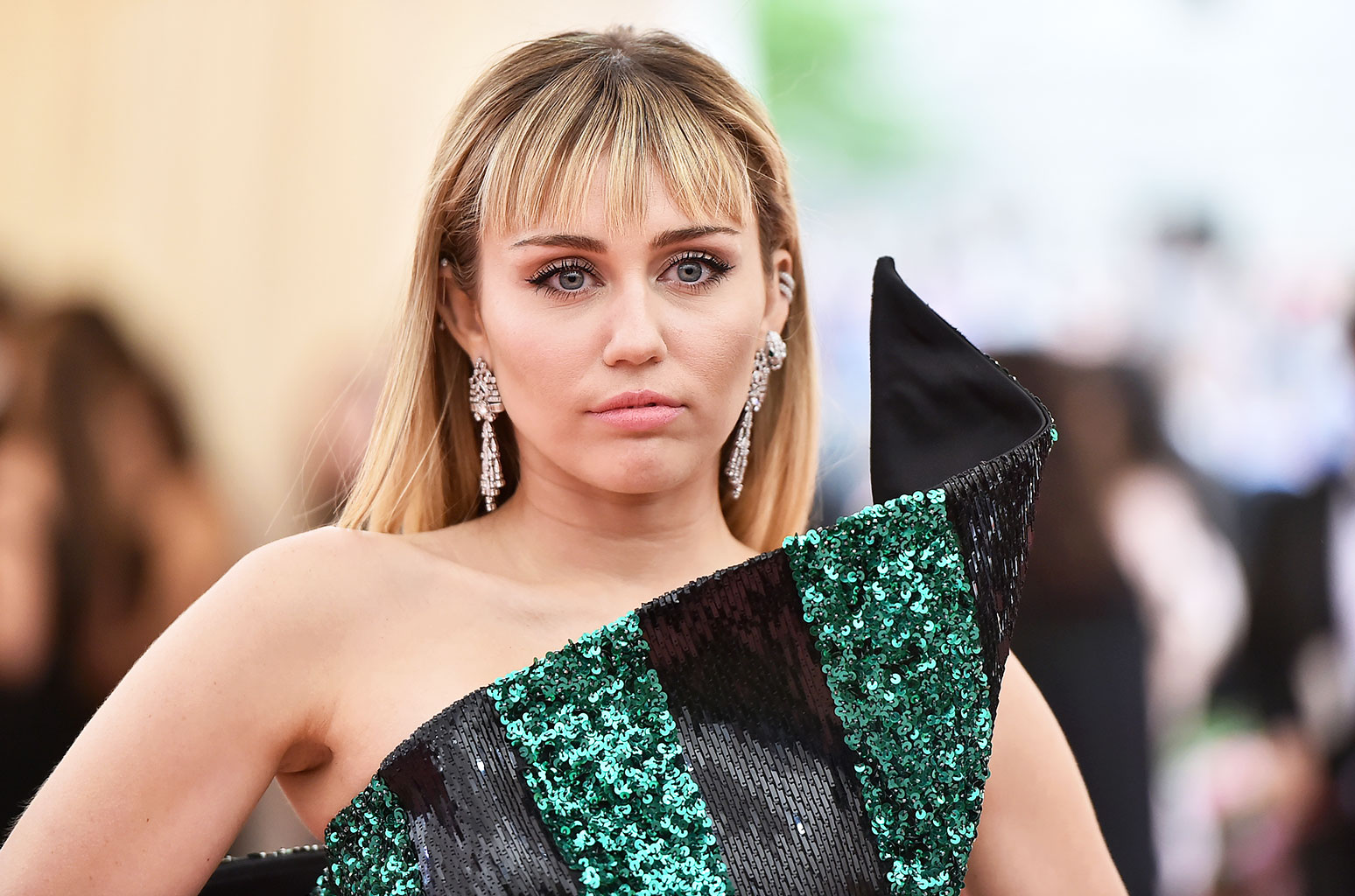 Are Miley Cyrus and Cody Simpson Forming a Band?

From Bonnie and Clyde to…Bandit and Bardot? Speculation is heating up that Miley Cyrus may have a new musical project in the works with boyfriend Cody Simpson after the singer filed for trademarks on the new name Bandit and Bardot.

Further fueling speculation, an Instagram account with the handle @banditandbardot recently surfaced. The account — which features an image of a skull in its profile picture and now has nearly 4,000 followers despite no posts — initially followed only Cyrus and Simpson, but no longer follows anyone.

The new project, in whatever form it may take, would follow "Slide Away," Cyrus' latest ballad detailing her split from husband Liam Hemsworth after less than a year of marriage, as well as her Charlie's Angels collab with Ariana Grande and Lana Del Rey, "Don't Call Me Angel." Simpson released one-off single "Golden Thing" back in October, which was seemingly inspired by his budding romance with the superstar.