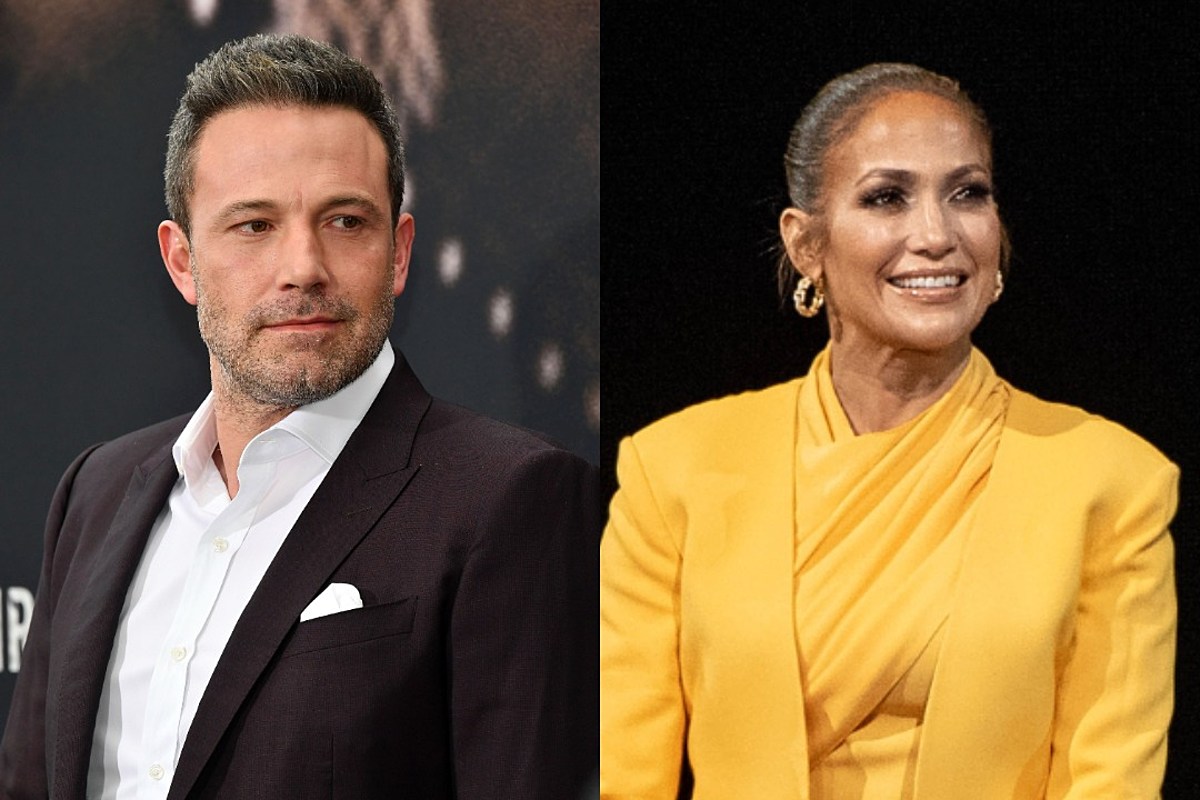 Following Lopez’s split from her ex-fiance Rodriguez on April 15, her other former fiancé Affleck was photographed three times at her Los Angeles home.

“Security picks him up at a nearby location and drops him off after spending a few hours at her house,” an insider told Page Six. But are they just friends or dating?

“They are friends,” a source confirmed to People. “They have always been friends and they have seen each other through the years.”

The former couple met on the set of Gigli in 2002 and shortly after Lopez’s split from second husband, Cris Judd, Affleck and Lopez began dating and were later engaged. In 2003 they postponed their wedding and broke up in January 2004.

Affleck isn’t the only ex that Lopez has been speaking to since her recent split. According to reports, Lopez has also been in touch with her ex-husband Marc Anthony.

On April 23, Lopez was also seen with Rodriguez post-split at the Hotel Bel-Air, the same place where they went on their first date four years ago.

On April 15, Lopez and Rodriguez released a joint statement regarding their split.

“We have realized we are better as friends and look forward to remaining so,” they said. “We will continue to work together and support each other on our shared businesses and projects. We wish the best for each other and one another’s children. Out of respect for them, the only other comment we have to say is thank you to everyone who has sent kind words and support.”