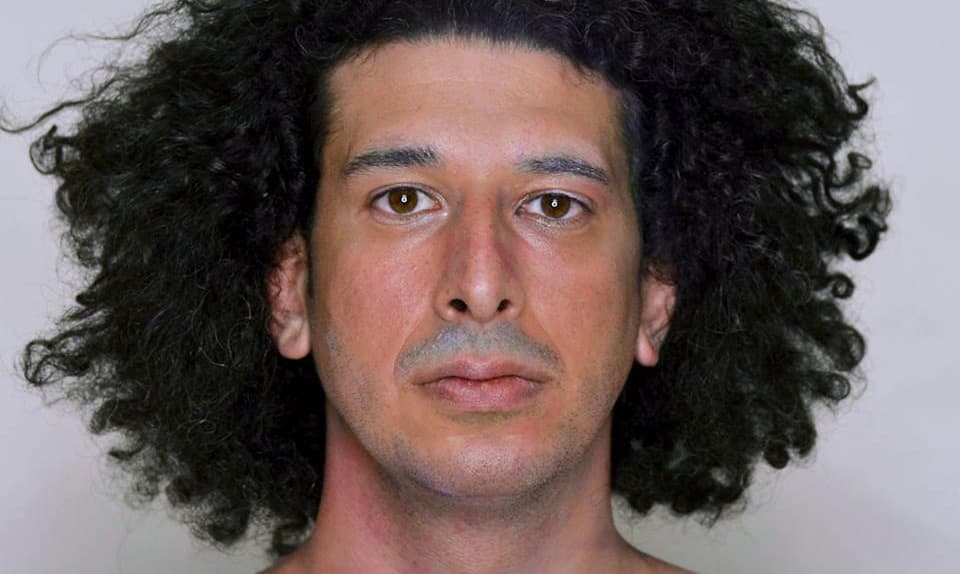 To the rumble of a singular guitar and Marzouk’s contemplative vocals, the video follows his shoulders and up transmorgify with colours, shapes, and splotches of paint. Slowly but surely, they dissolve as he shifts back into his starting phase like a quiet pandemonium. This is the beginning and the end. The climate changes. The tides shift. Bodies break. Hearts hallucinate with another kind of loving and the jangle of guitars and sweet harmonies.