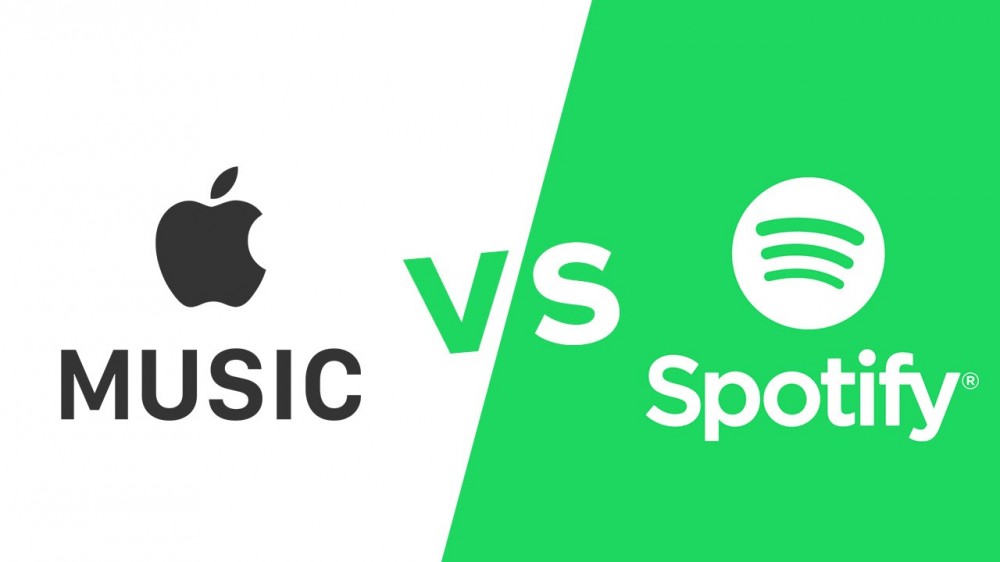 According to a new report by the Wall Street Journal, Apple Music is closing in on the streaming giant Spotify in the United States.

While Apple Music launched in June 2015 and has been adding subscribers in the United States at a monthly growth rate 5%, Spotify has been falling behind with just 2% monthly growth. Based on sources in the music business familiar with both services, Apple is expected to overtake Spotify in the US market this summer.