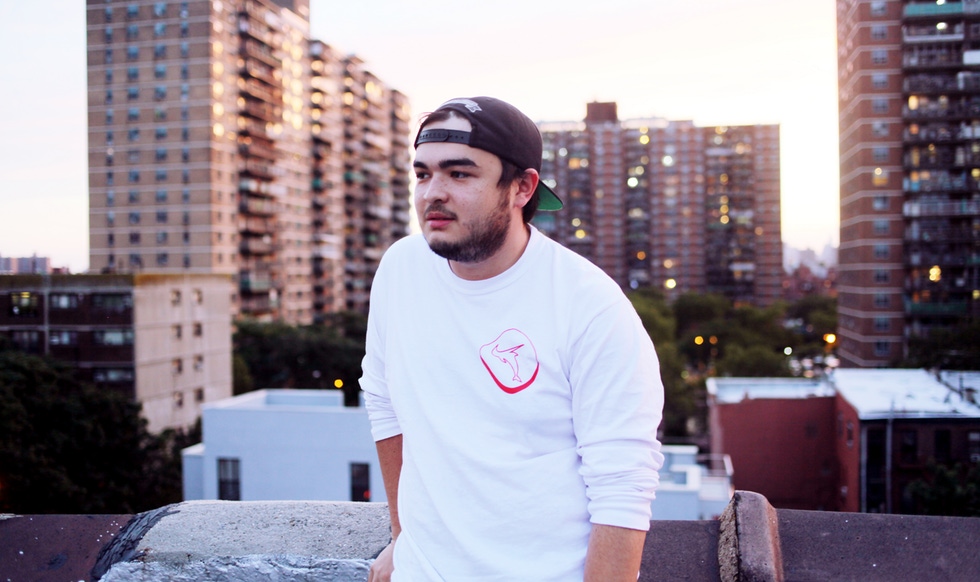 AOBeats has certainly made a name for himself in the last few years releasing a string beautiful singles and remixes. AOBeats stands out for his ability to collaborate with artists any style. The way he can adapt his sound is enthralling in a sense. His range as a producer is clear and the way he molds emotions into his works is a one a kind talent. Today AOBeats has dropped his debut album and not surprisingly – it is a true work art.

‘Pilot’ is a vocal-heavy album and rightfully show, as that is where AOBeats truly shines. While most the album’s vocal cuts are centered in a trap/hip-hop paradigm, there are a few selections which showcase the vocal ability the singer. ‘Butterscotch’ featuring SATICA and ‘About You’ Annabel Jones are two the songs that come to mind when speaking on vocalists. They are pensive, low key lyrical masterpieces. They have an emotional weight which perfect juxtaposes the light, airy nature the productions. I cannot say enough good things about how this album comes together as a complete picture.

It seems a bit brash to make a full subheading for a single song on a full album, but the closing record on ‘Pilot’ is just that good. A collaboration with his longtime friend and labelmate Manilla Killa, ‘Epilogue’ is a nimble, melodic exploration through the best parts modern day dance music. This track is incredibly original in nature and is full so many small elements it will leave your head spinning if you listen with a close ear. AOBeats hit a home run with his first full-length LP as he masterfully tapped the right artists and vocalists for the style he was curating, and demonstrated once again that the future dance music is in the hands those who are not afraid to innovate. Check out the full album below.