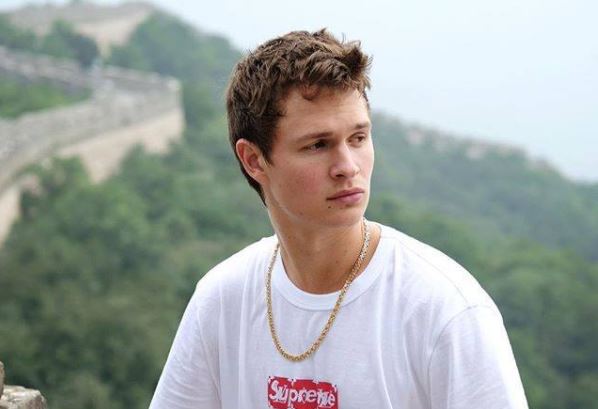 Over the past few years we have all fallen victim to the dreamy vocals “Baby Driver” actor and former DJ/Producer Ansel Elgort (Ansolo). He’s deep “Sinatra-esq” tone delivers some essential feels that differ drastically from the rest mainstream music in this day-and-age. Through the past few months, Ansel has been teasing the release his next single, and it appears to, how do the kids say it? Knock? Yes, it appears to knock. Earlier this month, he took to twitter to let us know that his latest hit single “Supernova” would be dropping this month.

Now, a few weeks later, we have more! A video clip which contains not only a clip the track, but the video as well. There are few people in the music industry that have had such a seamless transition between acting, singing and producing like this dude. It would appear we are on the brink a superstar vocalist being born. One that planted his roots in EDM in the early days. Check out the snippit below and follow Ansel on socials for more teasers and the songs ficial drop which should be coming any day now. Again, the unique vocals he brings accompanied by the rad drop this track embody everything we look for in songs with radio play value. Be on the look-out!