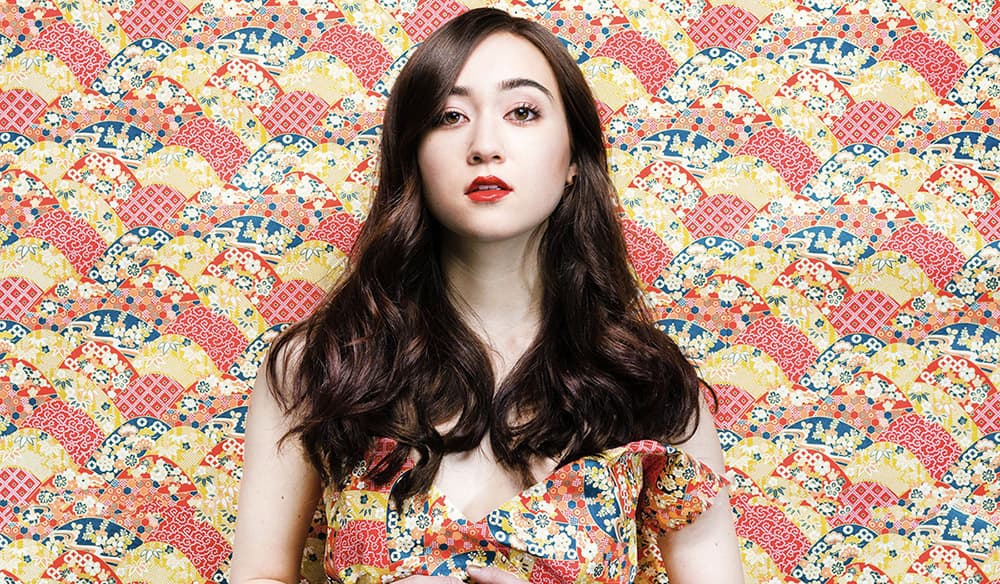 Never giving up on your dreams is an often recited concept and one that Seattle-based Anna Freedman connected to while in post-secondary. Now, the singer/songwriter/classically-trained pianist is set to release her debut EP later this month and Big Plans is her debut single.

Inspired by resilience and faith, Big Plans sounds unassuming at first. A gentle dream-like arrangement surrounds Freedman’s soft vocals with a sense that so much more awaits to erupt. The lush soundscape soon builds and builds with brass until a wicked guitar solo takes hold while the surrounding band crashes and soars with triumphant splendor like the dreams we pursue that reach across mountains, continents, decades, and a trillion luminous stars that watch our every move. Freedman’s dreams collide with vigor and beauty and with a stunning debut like this, she’ll walk amongst the giants of the milky way.