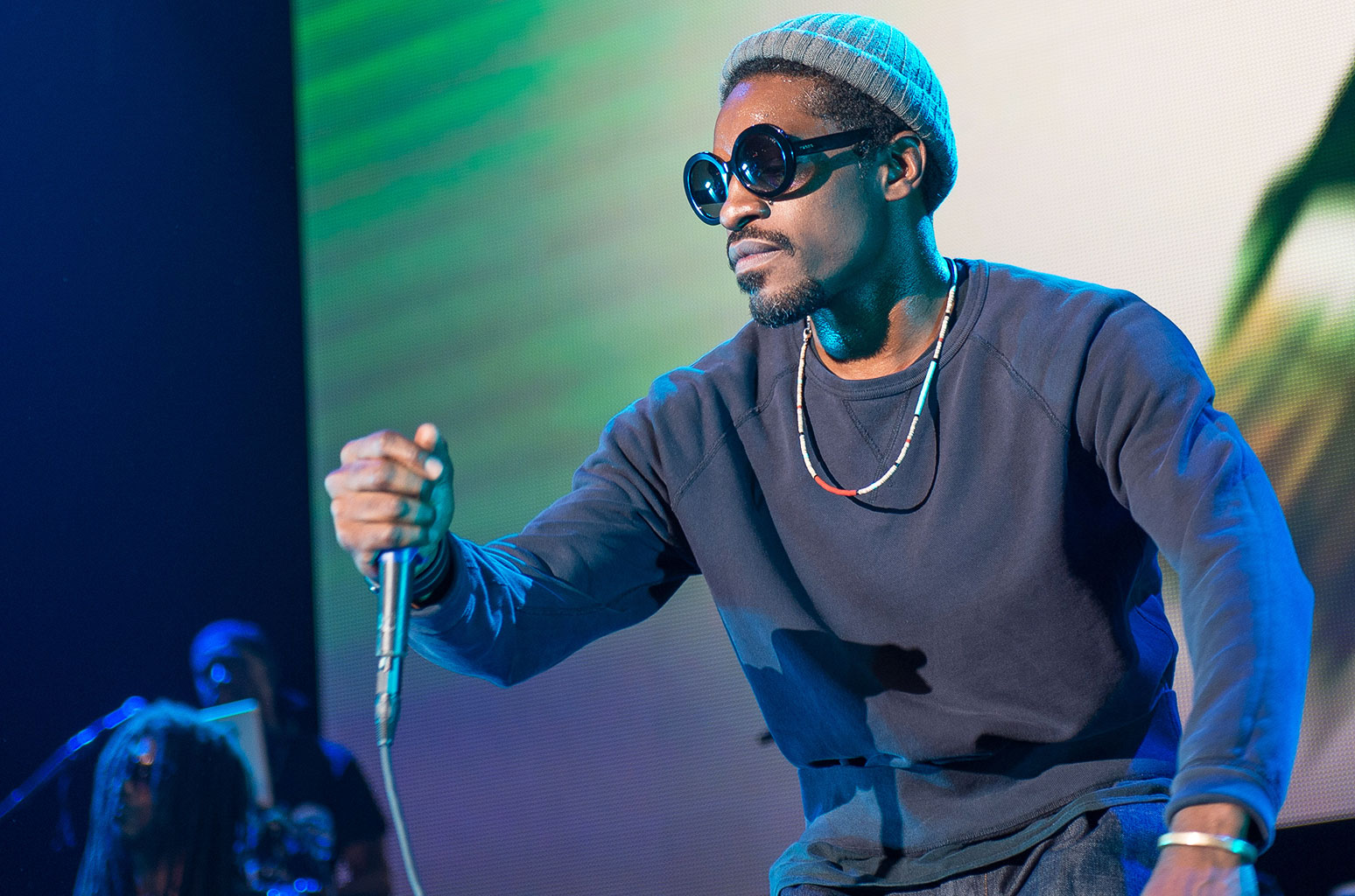 Andre 3000 Says He Hasn't Been Making Much Music, Cites Lack of Confidence & Motivation

If you're still waiting on a new project from André 3000, don't hold your breath.

Speaking to Rick Rubin at his Shangri-La studio for an episode of the Broken Record podcast, which released on Tuesday (Dec. 17), Three Stacks opened up about the lack of creative inspiration in his life when it comes to crafting his long-awaited next body of work.

"I haven't been making much music, man," he states around the 13-minute mark. "My focus is not there. My confidence is not there. I tinker a lot. I'll just go to a piano and I'll set my iPhone down and just record what I'm doing, moving my fingers and whatever happens, but I haven't been motivated to do a serious project."

Digging a bit deeper, the Outkast rapper shares that his high expectations thanks to his past success may play a role in this hesitancy to release new music.

The ATL native has released random one-off singles and given out a handful of features in recent years, which he hates to have nitpicked by the public. 3000's last album release came in 2006 with Idlewild.

Listen to the entire episode here.

Last May I got to meet and shoot @andre3000 and @rickrubin. It was truly one of the greatest days of my life. There are several photos from the shoot I’ve been dying to post but had to wait for the interview to come out. Today the photos leaked and are making their way around the internet, so here’s one of them. I’ll release the rest when the episode drops next Tuesday, along with a blog entry and a podcast detailing my experience. Shoutout to life, and much love to my friend @birdieafrika for the continued opportunities.. . #portraitkillers