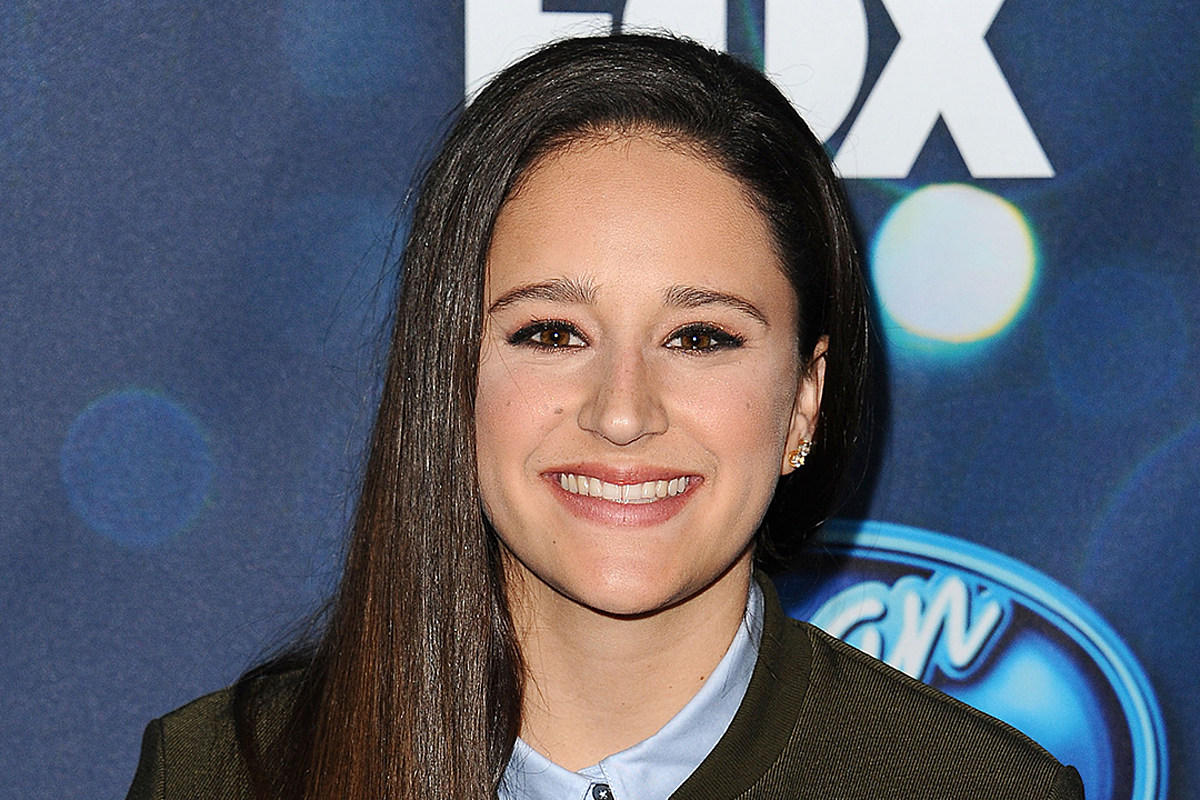 In February, the singer and former reality competition show star revealed on Instagram that a “peach-sized” tumor was found on her brain. Though the tumor was removed, Young and her family were recently told by doctors that a “second surgery is necessary, followed by weeks of radiation and chemotherapy” to treat her brain cancer.

The 26-year-old songstress and her family have set up a GoFundMe campaign to help with medical expenses as she prepares to undergo the second surgery as part of treatment.

“Avalon has minimal insurance, is an independent artist, and self-supporting singer/ songwriter,” the page’s description reads. “We hope to help her with some of the financial burden as a result of these medical expenses. No amount is too little.”

“We are confident our Medical Team will continue to perform miracles and Avalon will recover quickly,” the fundraiser page reads, adding that Young has been recording new music between treatments.

Young has been optimistic throughout her health battle. In an interview with Fox 5 San Diego, the singer shared that her journey will only make life better.

“How could something like this not make your life better?” she said. “You come out of it; it happened; it’s not the greatest experience. But when you come out of it, I mean, I’m lucky I get to go through this; I get to survive; I get to live and that’s really, really awesome for me.”

According to an update shared last week, Young’s second surgery has been scheduled for May 27.

Young appeared on season 15 of American Idol in 2016, Idol‘s final run on Fox before moving to ABC. Her season was judged by Keith Urban, Jennifer Lopez, and Harry Connick Jr. and won by country singer Trent Harmon.