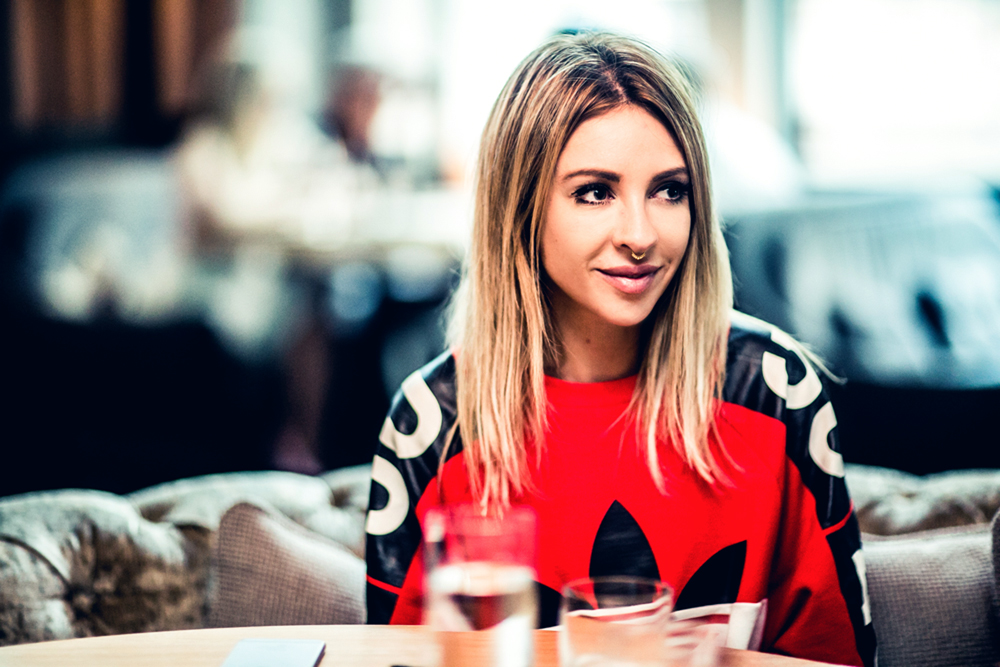 Alison Wonderland has already had a landmark year in 2018. Every single she released from her new album was critically loved, and her sophomore LP, Awake saw literally a million streams a day directly after her release. It seemed like the woman wonder from the land down under had 2018 by the balls, making it cry like a grown man. See what I did there?

Last night Alison took to the stage Coachella and performed a set that will be talked about for years to come. First, she entered and played an intro with an electric cello, as the set progressed she brought out special guest Trippie Redd and even sang live vocals that left the crowd absolutely stunned.

Alison’s father was in the crowd for the entire show and a video him filming her play the cello has gone viral on Twitter for being just insanely wholesome. Alison Wonderland has really come into her own the last year and is now easily one dance music’s most impressive artists. Check out some highlights from her set below.