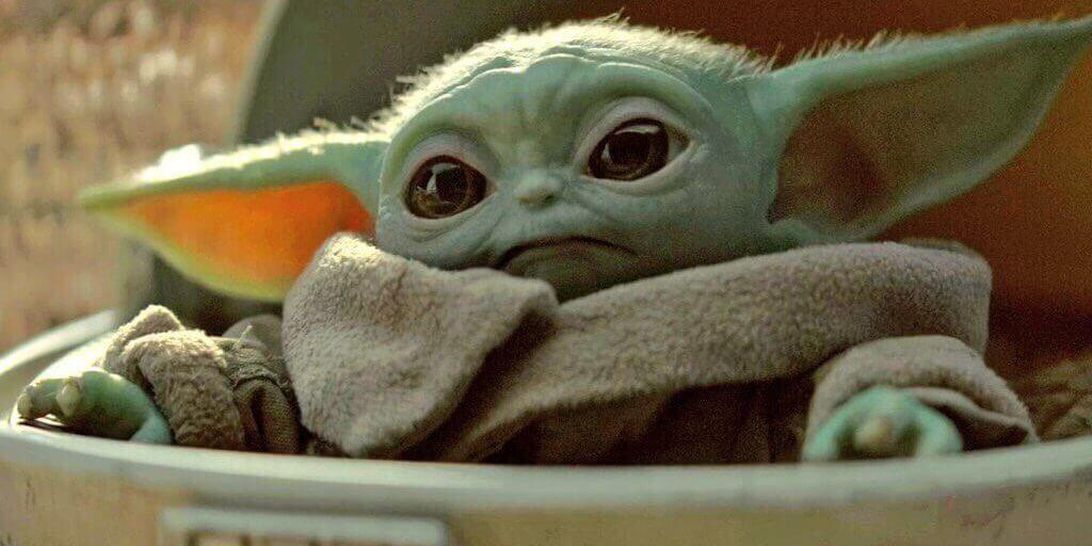 Alison Wonderland is out here living her best life — she’s been invited to the premiere of Star Wars: The Rise of Skywalker.

This comes after the DJ/producer showed her love for Star Wars, especially Baby Yoda from The Mandalorian, during a recent live show. Apparently executive producer of the Disney+ series, Jonathan Favreau saw the footage come to life from AW’s performance (see the clip below) and his team sent her an invite.

The Rise of Skywalker hits theaters Friday, December 20th. However, Alison will be part of the exclusive, star-studded red carpet event and world premiere viewing tonight in Los Angeles.

putting baby yoda in my show visuals one time bc I love him… JON FAVREAU & his team saw this video and now….

I have been invited to Star Wars The Rise of skywalker world premiere in LA tonight. https://t.co/7PmM8CRAsi