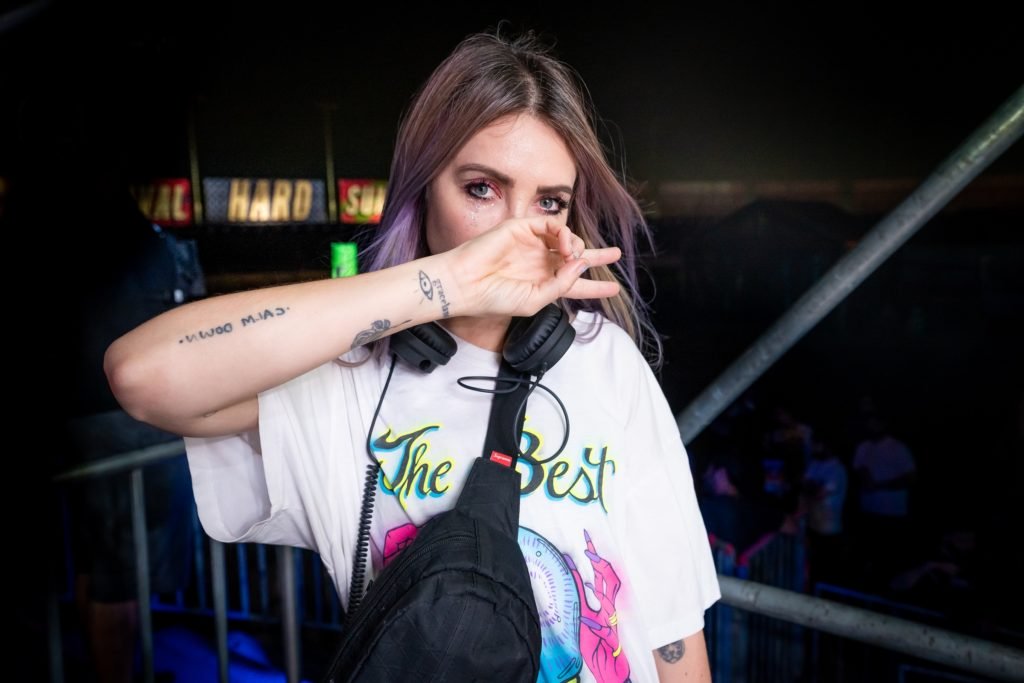 Yesterday, climate activist Greta Thunberg was named TIME’s Person of the Year. Television personality Roma Downey, who’s been married to The Apprentice producer Mark Burnett since 2007, congratulated her on the accomplishment.

President Donald Trump, of whom Thunberg has been vocally anti-supportive, shared Downey’s tweet, adding, “So ridiculous. Greta must work on her Anger Management problem, then go to a good old fashioned movie with a friend! Chill Greta, Chill!”

The responses to the tweet have chastised Trump for making fun of or otherwise “going after” a child (Thunberg is 16 years old). Among them are Alison Wonderland, who responded, “Internet bullying of a child trying to help the earth by a world leader. Is somebody jealous? Very cool Donald.”

Internet bullying of a child trying to help the earth by a world leader. Is somebody jealous?

Much, if not all, of EDM has been vocally anti-Trump since he entered office in January 2017. Even YehMe2 joined in to respond to Trump in this instance.

this is a grown ass man making fun of a child with disabilities who is fighting for a clean planet. https://t.co/qJrXDK3gOX

Greta’s response is fantastic, though, and demonstrates her own maturity versus the supposed leader of the free world. Her bio currently reads, “A teenager working on her anger management problem. Currently chilling and watching a good old fashioned movie with a friend.” Classic.