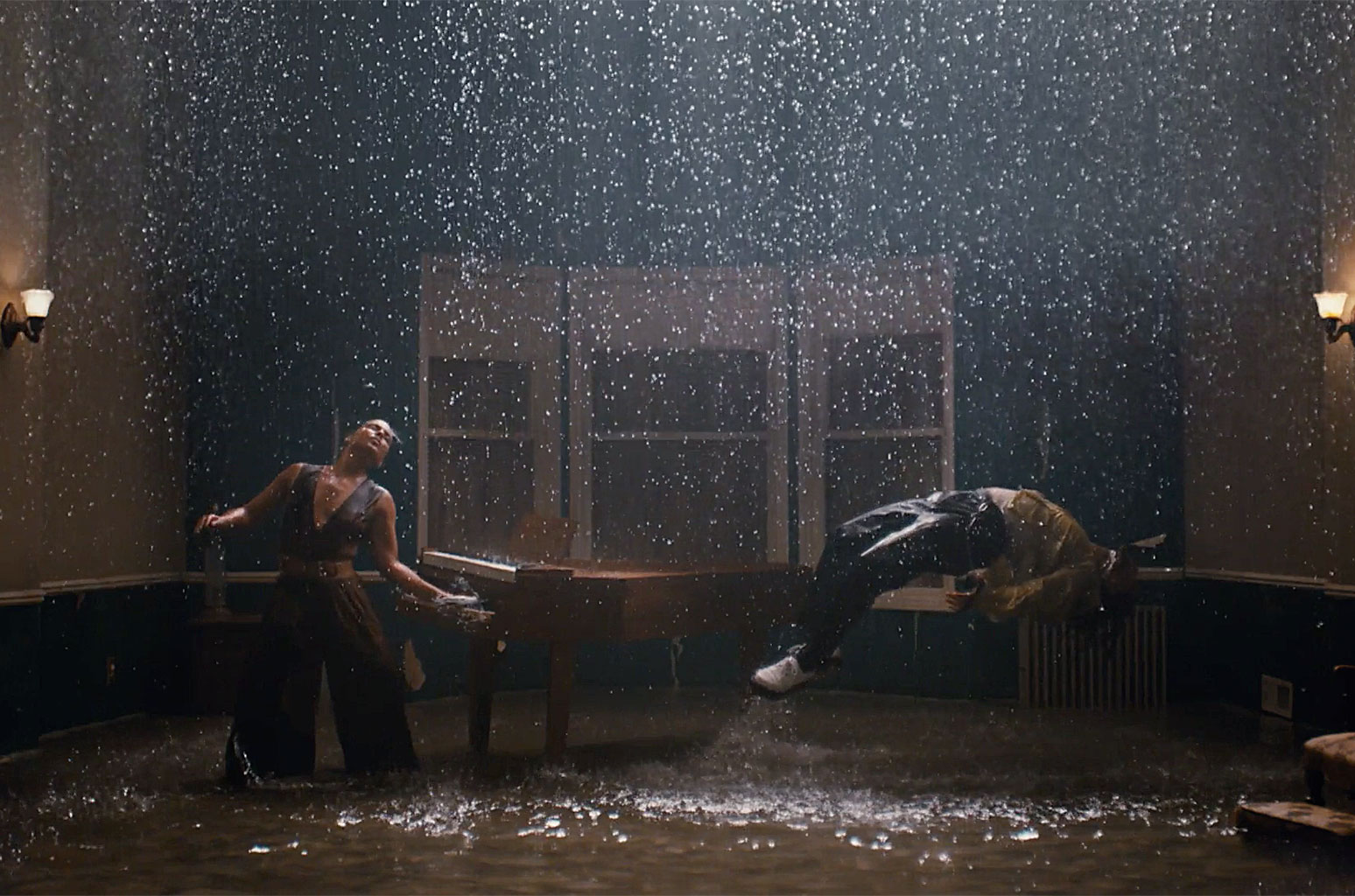 Alicia Keys collects a record-extending 11th No. 1 on the Adult R&B Songs airplay chart as “Show Me Love,” featuring Miguel, rises from No. 2 on the list dated Dec. 14. “Love” leads through a 3% boost in plays in the week ending Dec. 8, according to Nielsen Music.

As mentioned, the singer-songwriter’s 11 No. 1s are the most of any artist since the chart began in 1993. Toni Braxton ranks second, with eight leaders.

Keys first topped the list with her ubiquitous smash “Fallin,” in 2001, and last reigned with the seven-week champ “Fire We Make,” a duet with Maxwell.

Here’s a look at Keys’ entire No. 1 collection on Adult R&B Songs:

With “Love” at the chart helm, Keys rises to 87 weeks in the summit for her career. She’s, no surprise, also leading that race among all acts, with 14 weeks above Maxwell, who resides in second.

Miguel, meanwhile, nets his second No. 1, following “Adorn,” which dominated for 17 weeks in 2012-13. That stretch ties for the third-longest run atop the list by any song, with Kenny Lattimore’s “For You” in 1997 and Robin Thicke’s “Blurred Lines,” featuring T.I. + Pharrell in 2013. The trio of titles trails Maxwell’s “Fortunate” and Jill Scott’s “So In Love,” featuring Anthony Hamilton, which share the record of 18 weeks.

In addition to its Adult R&B Songs achievement, Keys and Miguel’s “Show” climbs 10-9 on the R&B/Hip-Hop Airplay chart through a 4% audience gain to 16.1 million in the week ending Dec. 8. The single is Keys’ 16th top 10 on the chart and Miguel’s ninth visit to the region.