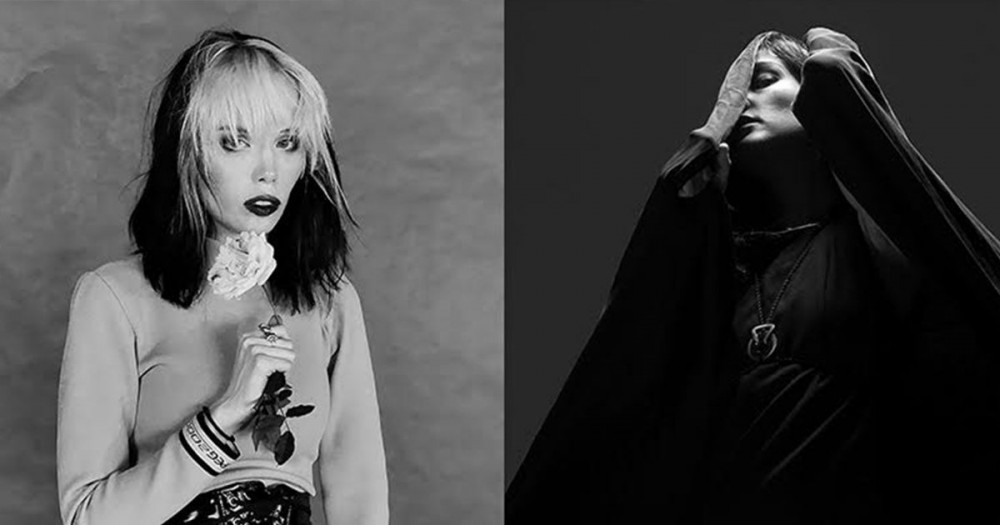 After a high demand and a sold out Dark Mo gig, ex Crystal Castles member Alice Glass and electronic goth-pop artist Zola Jesus are teaming up for a round exclusive shows in Melbourne and Sydney!

The dynamic pair will be bringing their captivating sideshow to the two cities in June along with Tasmania’s phenomenal winter festival Dark Mo.

After leaving the eclectic band Crystal Castles, former front-woman Alice Glass released her critically acclaimed debut EP and received a tonne praise from media outlets such Vice, Pitchfork and The New York Times, making Alice Glass one the most enigmatic and forward-thinking artists in the industry. Along with Alice Glass,  genre bending artist Zola Jesus will also be sharing the stage, making these co-headline gigs one helluva show.

They’ll be hitting up Melbourne at the Corner Hotel then making their way up to Sydney’s Oxford Art Factory and wrapping up their tour down at Dark Mo in Hobart.

You can cop tix . See dates below!