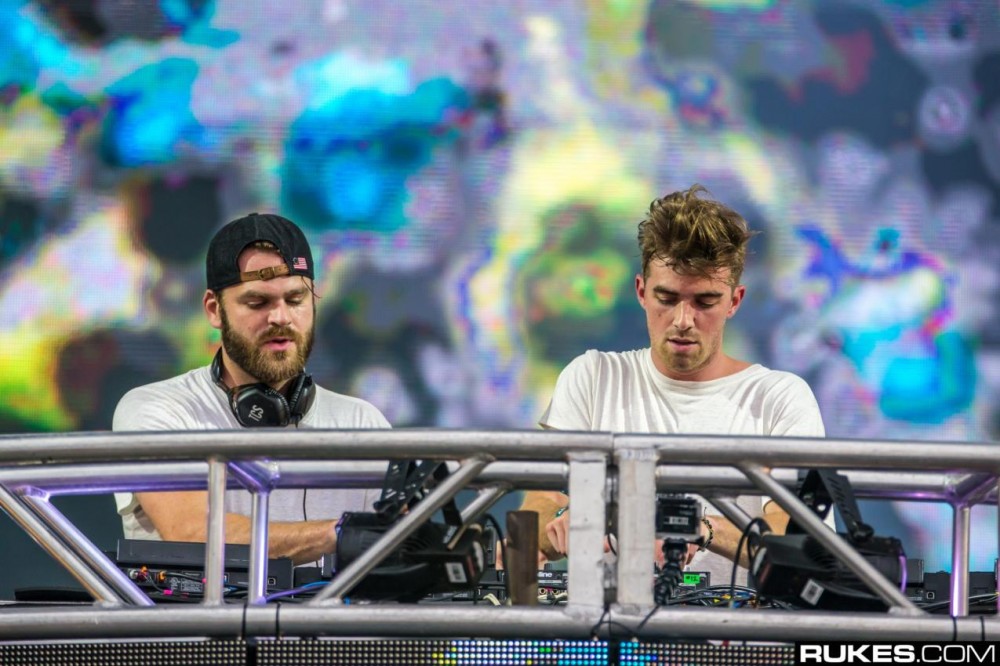 Following the public break Alex Pall The Chainsmokers cheating on his ex-girlfriend, Tori Woodward, Pall admits to being quite miserable.

Just before Alex Pall was f to Qatar for their first gig in the Middle East, TMZ caught up with the musician to find out that Pall has admitted that things have been a little rough. “It’s all right. Ya know, it’s life.” Pall continued on to say “She deserves the best. I wish nothing but the best for her. She deserves a better guy than me.”

Watch the rather awkward confrontation below: