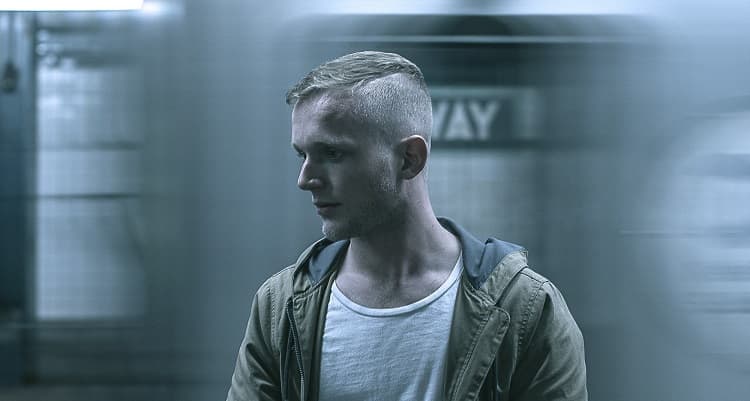 Alec Ness is the man behind su na, who recently decided to release new music under his given name, allowing him to branch out. Lost is the first such track and nothing like the low key Hudson or the recently featured Blood. Instead, we see Alec stripping down to a minimal instrumental with dual echoed vocals bouncing off a despondent atmosphere that doesn’t change pace. Alec succeeds in producing a sense of loneliness and doubt, uneasy and Lost. What Alec is feeling lost about, if at all, is unclear, but we’re enjoying this new direction he’s going in. According to a recent tweet, he “randomly got inspired this week and wrote an ep’s worth of material in an entirely different genre.” We like the sound of that.

Follow Alec Ness’ new soundcloud here and look out for this potential EP.