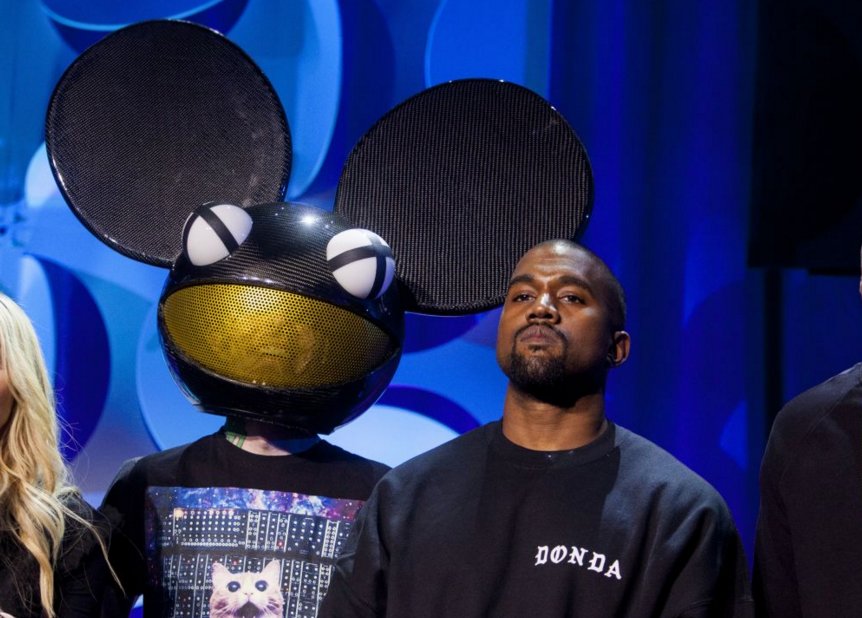 I love Kanye arguably more than anyone. While he has had his fair share haters for his arrogant attitude and outspoken nature, at the end the day he will go down in history as one the greatest artists all time. Kanye isn’t just known for his music either, his Twitter habits have set the world on fire, as the stream consciousness style Kanye uses in his tweets is bizarre and hilarious, yet pertinently insightful. So much so that there is currently a company on Etsy which will print some his more well-known tweets onto just about anything. Out nowhere last year though, Kanye went dark on Twitter.

As the artist has spent more time with his family than starting insane feuds, people were beginning to miss their daily look into the dark and twisted mind Yeezus. Just a few days ago Kanye returned to Twitter and things very quickly, got very philosophical. In a recent interview, Kayne explained his desire to write a book and pursue philosophical questions. It seems that he has wasted no time getting started on this state mind, just look at the evidence below.