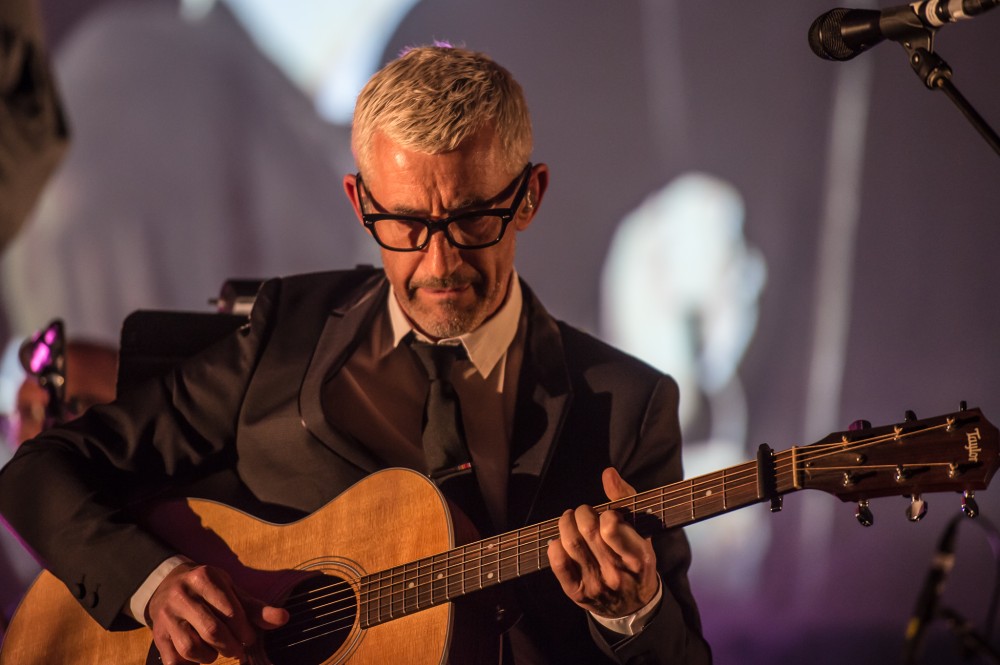 Above & Beyond is just on an entirely different level. The trio London based producers has an innate ability to have you in your feels almost immediately when listening to their music. A few years back they decided to up the ante by starting to create acoustic covers their biggest hits. They brought this live, acoustic performance to some the nations most iconic venues. The tour series sold out literally instantly and was such a massive success they decided to do it all again after the release the album, We Are All We Need.

The beautiful covers Above & Beyond are performed by a live orchestra as the guys play along with instruments demonstrating their range when it comes to music theory. It is really a sight to see, but if you were not able to attend the last round acoustic shows, A&B has done you a solid and released their full show from the Hollywood Bowl as an album on all digital streaming services.

If you thought A&B were masters emotion with their club mixes, just get ready for an entirely different level when listening to this perfect acoustic album. Check it out below.