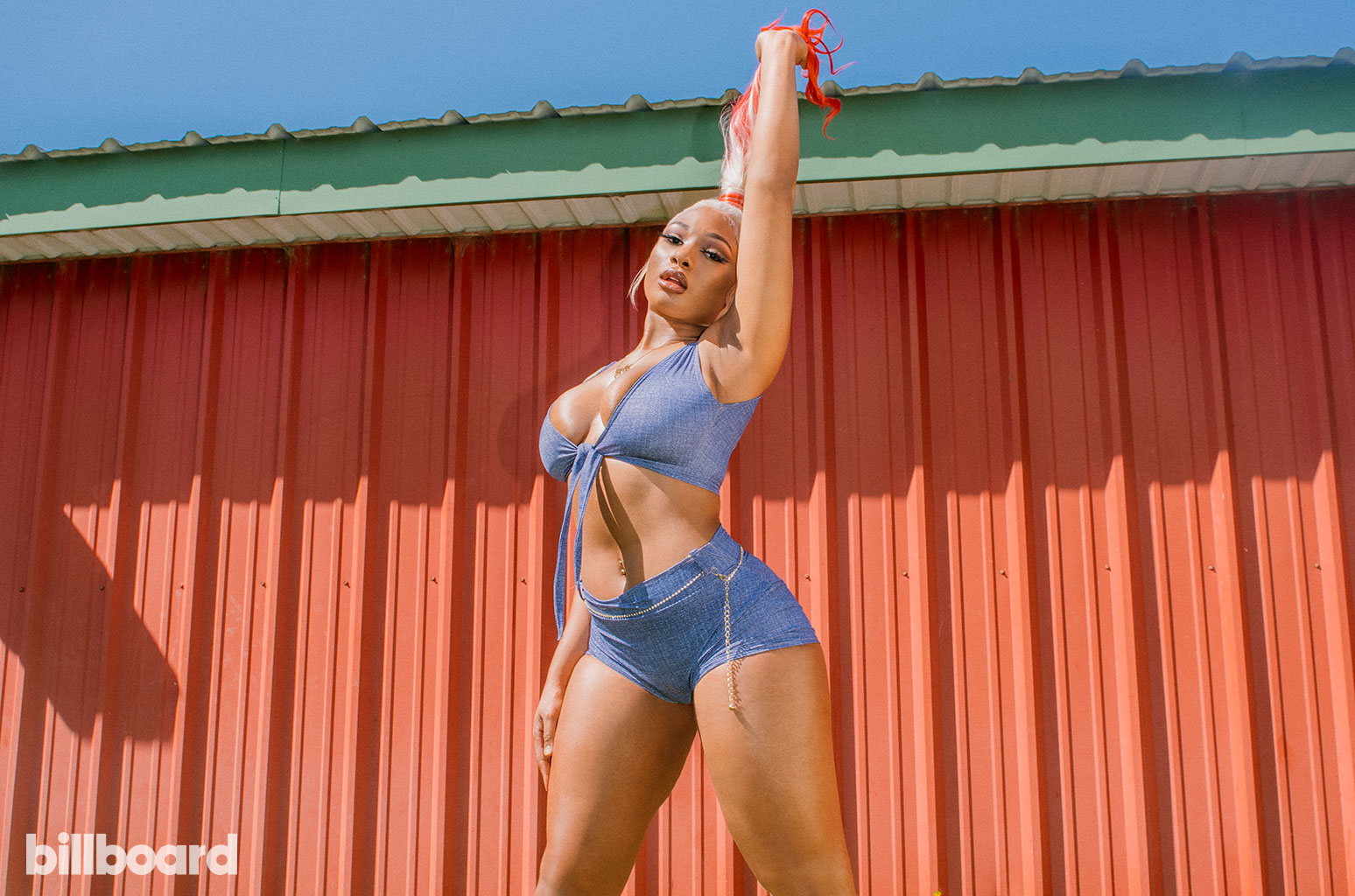 Equipped with her fearless bars and magnetic confidence, Megan Thee Stallion steamrolled through the year to make 2019 hers. In addition to dropping her first full-length project this year, Fever, Megan climbed up the Billboard Hot 100 charts with her hits “Big Ole Freak” and “Cash Shit” featuring DaBaby, and even locked in some big collaborations such as “Hot Girl Summer” with Nicki Minaj and Ty Dolla $ign and her remix of Khalid’s “Talk.”

Behind her more recent mainstream success lies a journey spanning several years, back to 2016, where Meg earned her stripes as a rapper by steadily recording, releasing and building her fanbase brick by brick. Taking a look back at her early projects and singles, two factors have always remained consistent: her unshakeable charisma within her delivery, and her love for paying homage to her Southern roots through bars, references and samples.

Here are five Megan Thee Stallion tracks every superfan who's invested in her rise to the top should know.

This hidden gem serves as the finale on Thee Stallion’s first-ever mixtape, Rich Ratchet, which was released back in 2016 on SoundCloud. The song includes a sample of Too $hort’s 2000s classic “Shake That Monkey” featuring Lil Jon and The EastSide Boyz and shows Megan has always been rapping with the same rigor since she first came onto the scene.

Back in 2017, Megan dropped her first EP, Make It Hot, and came out the gate swinging with its lead single “Pull Up Late.” The track’s unmistakable smooth Texas-influenced beat paired with her talent set the tone for her breakout moment and promising career that were on the horizon.

If there’s one song that captures Stalli’s essence all at once, it’s “Freak Nasty” from her 2018 project, Tina Snow. Forever true to her signature sex-positive raps, Meg continues to show she can keep up with anyone who dares to take her on.

Although Megan is known for rapping with unwavering fierceness and aggression, “Big Drank” is an important track that shows off her more melodic side. Wedged in between two fast-paced tracks on Fever, “Sex Talk” and “Running Up Freestyle,” this deep cut provides the perfect balancing moment to top off the most important project of her career so far.