We all love to watch our favourite artists’ new music videos as soon as they are out. However, nowadays it is harder to find original, mysterious and unconventional videos; so much the market is saturated with visuals that all look similar one to another. We have selected for you a top 5 of the most mysterious, original and a little demonic music videos from recent years. To be watched in the company of at least one person! 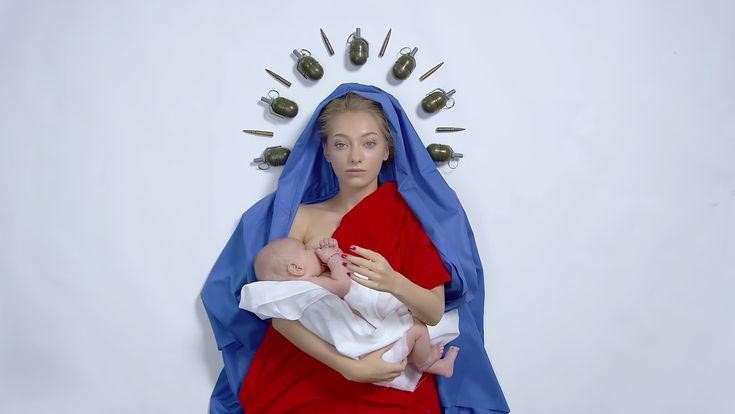 Wounded hands on a plate, naked women captured as rocking horses, strange skateboards made out of slabs of meat, it’s all in the video for this utterly unconventional song by St. Petersburg electro wave band Little Big, who’ve been described as “a Russian mental patient’s answer to Die Antwoord”.

Most of Björk’s music videos could have made it to this list, but one of the standouts in her extensive music video releases is found particularly amongst her collabs with French director Michel Gondry, Human Behaviour. The song released in 1993 sets out to tell the story of the relationship between humans and animals from the latter’s point of view. Björk starts out in a woodland as a Goldilocks-style character, before being chased by a bear and flying to the moon. She then falls from the moon and back down into the bear’s stomach, where she continues singing. Standard stuff, really. 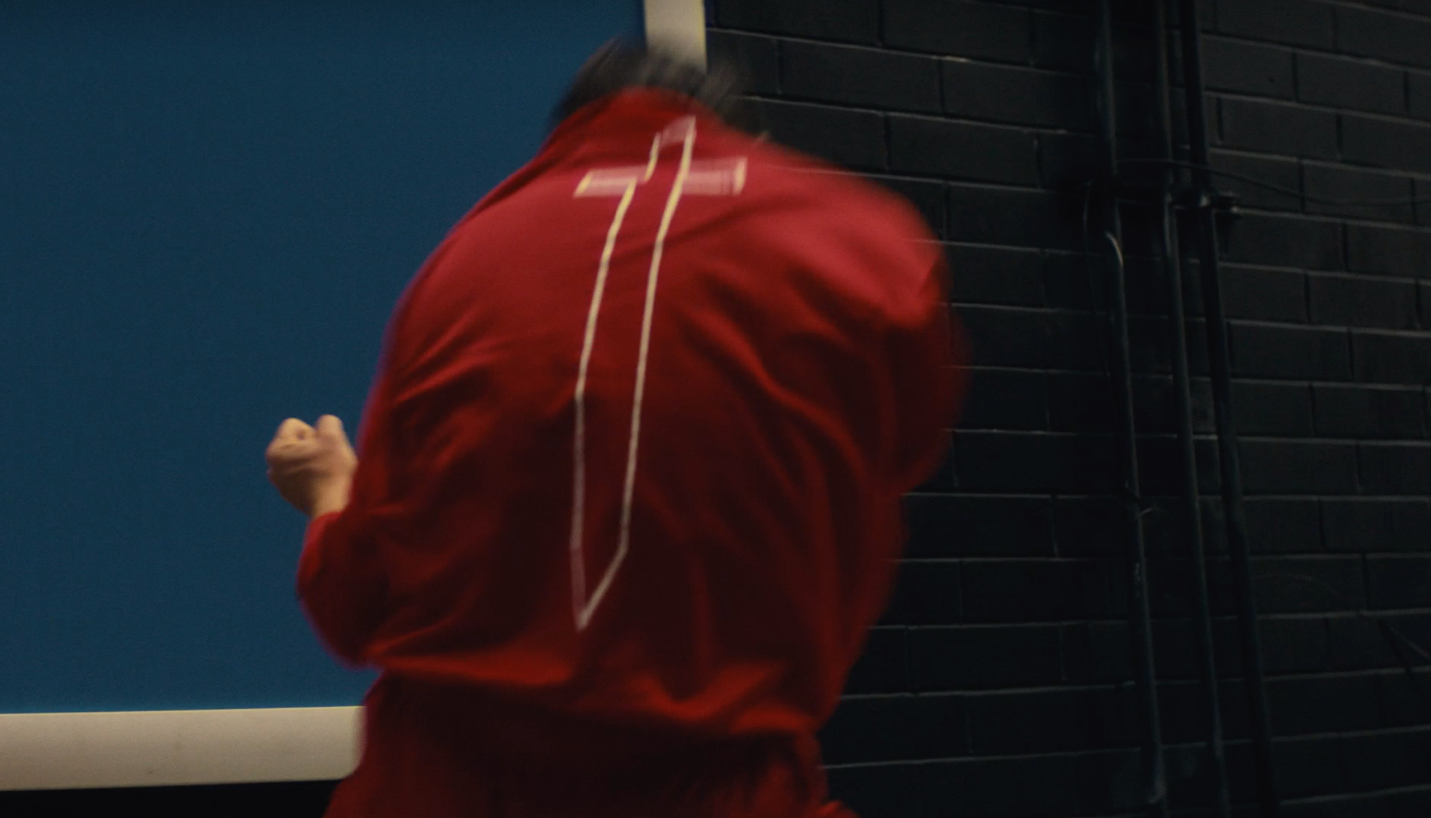 An intoxicating music video, the film rolls by capturing the Four Horsemen of the Apocalypse dancing all around New York City. They materialize from the fire of the biblical realm of Limbo into Famine, Pestilence, War and Death. Re-creating the four destructions into the language of dance in an absolute modern way, the visuals expose the plague of our time, depression. The birth of a dancing demon on fire has begun.

The music video for “Come to Daddy” (released in October 1997) was directed by Chris Cunningham and filmed on the same council estate where Stanley Kubrick shot many scenes in A Clockwork Orange. Come to Daddy starts off with an old lady walking her dog and finding a seemingly damaged TV screen. It then begins transmitting James’s destroyed face, opening a strange Pandora’s Box, before even getting to the demonic creature with the oversized head that screams at the poor old deer’s face. Really scary. 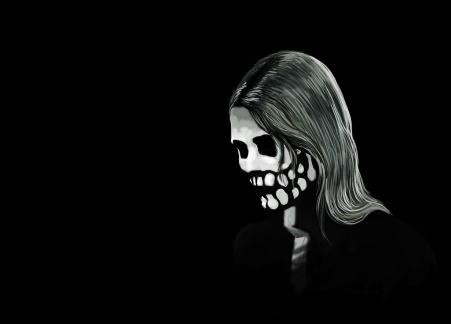 This music video is the perfect example of visuals that are both unsettling and perfectly suited to the song. Two children on a boat approaching a creepy mansion, bodies lying across the floor of its empty swimming pool. Inside the mansion, things are not looking much better, with blood soaked carpets and a strange masked person standing guard. The boat starts moving leaving the children behind. We can’t help but wonder where those children are being kept, whether they are abandoned or if they are going to be taken care of and brought back home. A mini horror movie.