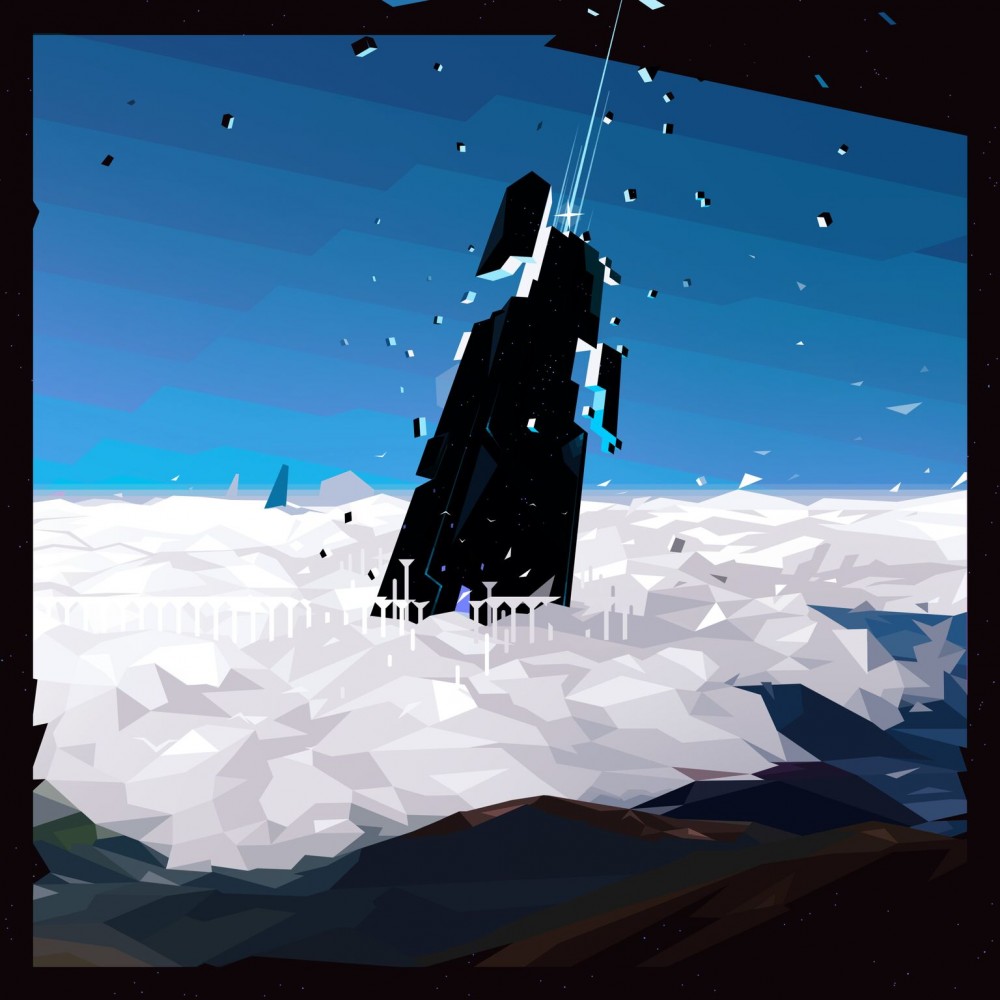 5 & A Dime has been turning heads in the industry since 2010. Back in 2013, he went on tour with Steve Aoki and Kendrick Lamar, respectively. And over the years, he’s garnered support from a number EDM’s biggest stars such as DJ Snake and The Chainsmokers.

In my opinion, he’s a heavily underrated veteran. He’s produced main stage bangers and he’s produced beauties. His latest release on Lowly Palace falls toward the latter, it’s just art from the heart.

I won’t spoil the beauty behind the track any further. I will say, however, that 5 & A Dime has created a unique track, within an arguably saturated sound, that’s truly special.