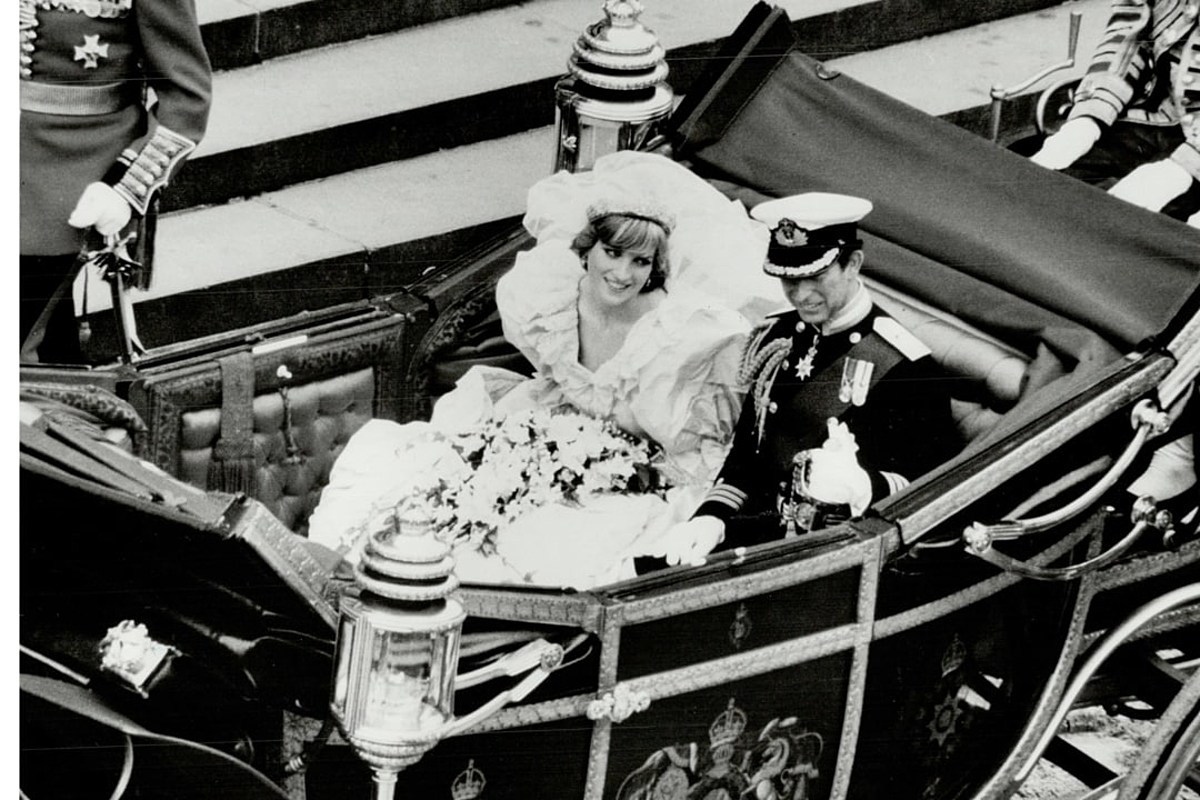 Yes, you read that right, a piece of cake from Princess Diana and Prince Charles’ 1981 wedding has been sold for over $2,500.

The Dominic Winter auctioneer website originally expected the single slice of cake to sell between $277 to $416, but a British local paid over $2,500 for the cake this week.

The listing said that the cake had icing and a marzipan base. The royal wedding had 23 wedding cakes created and this piece was likely either on the side of the cake or the top of the single tier cake.

The slice of cake was owned by a worker for the Queen Mother, Moyra Smith. The auctioneer website states that it believes that the royals sent the cake for the staff to enjoy at Clarence House. Her family then sold it to the auctioneers back in 2008.

The slice of cake features the royal coat of arms along with a silver horseshoe and leaf spray. It weighs approximately 1.8 lbs.

Smith was able to preserve the 40-year-old cake by putting it on card and tinfoil along with cling wrap covering the top. She then stored it in a cake tin.

“It appears to be in exactly the same good condition as when originally sold, but we advise against eating it, and the royal letter and bottle of commemorative beer that accompanied the lot are not present,” the auction listing states.

The winning bidder was purchased by Gerry Layton, who is a private collector from Leeds. He considered himself to have “always been a monarchist,” according to The Yorkshire Evening Post per CNBC. He said that his estate and historical items will be left to charity.

Surprisingly, another royal piece of cake has been auctioned off for a hefty fee. Back in 2017, a slice of Prince William and Kate Middleton’s eight-tiered fruitcake was estimated to be sold between $1,000 and $1,550.