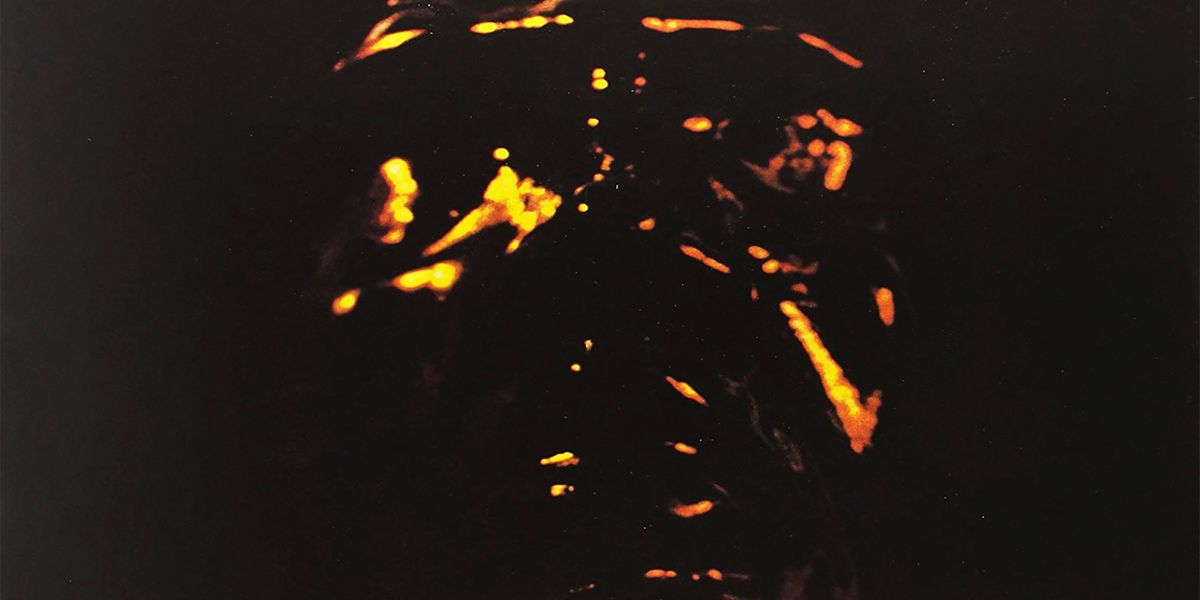 Bloomsbury’s 33 1/3 series has gained a stellar reputation over the years for meticulously and lovingly analyzing classic and important albums. Almost every self-respecting rock music fan has at least a passing familiarity with the more than 150 albums covered in the series. Even if it’s just the titles: Pet Sounds, OK Computer, It Takes a Nation of Millions to Hold Us Back, Highway 61 Revisited – these releases are all part of the rock lexicon. The latest title in the series, however, is more obscure and brings with it a complicated backstory.

I never heard of the band 24-Carat Black and their only full-length album, Ghetto: Misfortune’s Wealth, until a few weeks ago when I heard it was to be part of the 33 1/3 series. Zach Schonfeld – associate editor for PopMatters and a regular contributor to Pitchfork, Vulture, Paste Magazine, as well a former senior writer for Newsweek – has written an exhaustive, highly informative, and impossible-to-put-down book on the R&B and funk band. 24-Carat Black’s Ghetto: Misfortune’s Wealth covers this strange, mysterious, obscure album and chronicles the unfortunate fates of its many members and the delayed praise that it would eventually gain, thanks to an entirely new audience.

The condensed version of the album’s history goes something like this: in the mid-’60s, a popular Cincinnati-area funk band in the 1960s called the Ditalians eventually caught the attention of a gifted, classically trained producer and arranger named Dale Warren. Warren worked as an arranger for Motown and later lent his talents at Stax Records for artists like Eddie Floyd, the Staple Singers, and Isaac Hayes. Warren got the Ditalians signed to Stax, renamed them 24-Carat Black, and produced their 1973 album, Ghetto: Misfortune’s Wealth.

The album is bleak, dense, and heavily conceptual, chronicling inner-city poverty. Ambitious and beautifully executed — it was a complete flop. The band never recovered and faded into obscurity, a fall no doubt accelerated by Stax’s bankruptcy. However, in the ’90s, the hip-hop community rediscovered Ghetto, and it’s become one of the most sampled albums in history.

In an all-too-familiar scenario, however, the surviving members of 24-Carat Black have seen next to nothing in financial compensation while financially and critically successful artists such as Jay-Z, Kanye West, and Kendrick Lamar have made millions using Ghetto as a goldmine for samples. In Schonfeld’s words, the album “didn’t die so much as mutate into a sort of a-la-carte funk-loop database for savvy rap producers, who wanted something fresh instead of the millionth James Brown sample.”

The book’s construction is neatly arranged: there’s the backstory (“The Story of the Ghetto”), a song-by-song breakdown, including a list of all examples of subsequent sampling (“In the Ghetto”), the album’s rediscovery by the hip-hop community (“Rebirth”), its relevance in the current music climate, hip-hop and elsewhere (“Gone”) and a sort of where-are-they-now epilogue (“Poverty’s Paradise”). Schonfeld does a fantastic job of what’s essentially detective work, tracking down surviving band members, producers, and label honchos.

He also speaks to newer artists who fell in love with, and subsequently sampled, the mysterious, sonically rich grooves of Ghetto. Some artists, like Eric B. & Rakim (whose hit “In the Ghetto” heavily samples the album), declined to be interviewed for the book, but others were happy to wax rhapsodic about this long-forgotten masterpiece. Ishmael “Butterfly” Butler of Digable Planets is quoted frequently and enthusiastically about the album, which is sampled liberally on his band’s 1993 hit “Rebirth of Slick (Cool Like Dat)”.

Schonfeld’s book is a refreshing outlier in the 33 1/3 series in that it’s about an influential yet barely known album, outside of rabid crate diggers. But it also provides plenty of relevant music history. The art and legality of sampling are covered extensively here, and it’s interesting to read about how albums in the ’80s and ’90s that used a wealth of samples probably couldn’t be made today with stricter license fees in place. “It’s become a cliché to say that (Public Enemy’s) It Takes a Nation of Millions to Hold Us Back and (The Beastie Boys’) Paul’s Boutique – towering moments to sampling as an art form – could not be made to today because the licensing fees would be prohibitive,” Schonfeld writes. “But it’s true.” He adds that if Paul’s Boutique, which is estimated to contain between 100 and 300 samples, were made today under current licensing regulations, it would put the Beastie Boys nearly $20 million in debt.

But even with licensing fees and perhaps a more charitable present-day attitude towards financial compensation and restitution, the surviving members of 24-Carat Black have hardly become millionaires as a result of their album’s newfound relevance. The reissue label Numero Group discovered post- Ghetto demo recordings from 1974 and released them commercially, which resulted in a handful of three-figure royalty checks for band members. Meanwhile, Dale Warren’s 1994 death has complicated matters even further, as his estate is wrestling with songwriting royalties. (Warren was married numerous times with several surviving children.)

Schonfeld’s book succeeds on multiple levels – it’s a wonderful snapshot of the American funk music scene of the ’70s, it provides telling but unfortunate glimpses of the pitfalls of the music business, and it bridges gaps between classic soul, modern-day hip-hop, and other more adventurous genres that have mined classic albums for new inspiration.