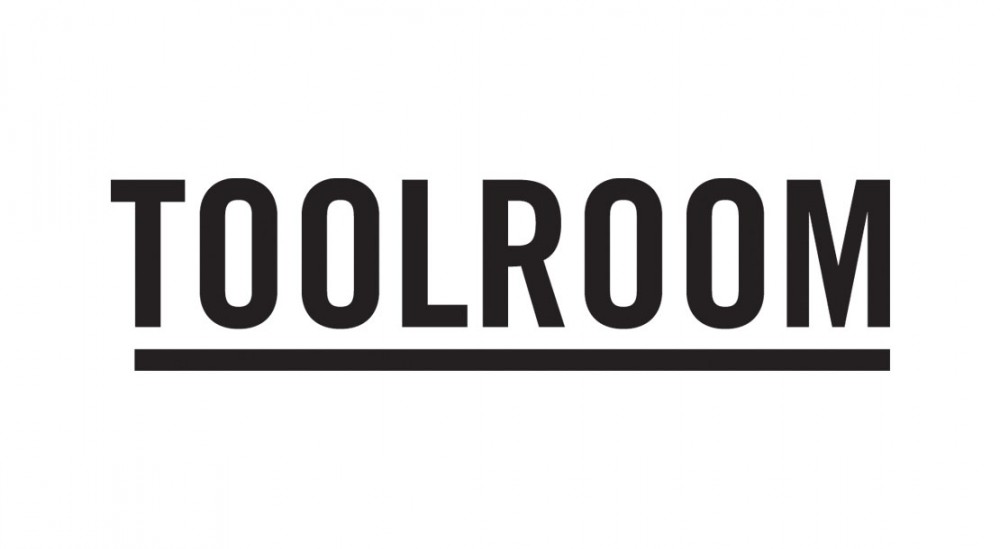 Turning 15 years old marks a huge milestone for Toolroom. Since their inception in 2003, they have released some era-defining club records; built a roster artists house fans truly believe in; and brought the Toolroom brand across the world with residencies, one-f shows and festival stages. Over the last 15 years Toolroom have remained true to their sound and values as an independent record label.

To celebrate their 15 year anniversary this year I have been listening to the Toolroom catalog pretty intensely over the past week or so. Below I have listed 15 my favorite all time Toolroom tracks in no particular. Mixed with classics and even a few new tracks, this list is something that House fans will be proud .

Funkagenda – Nobody Listens To Techno (2010)