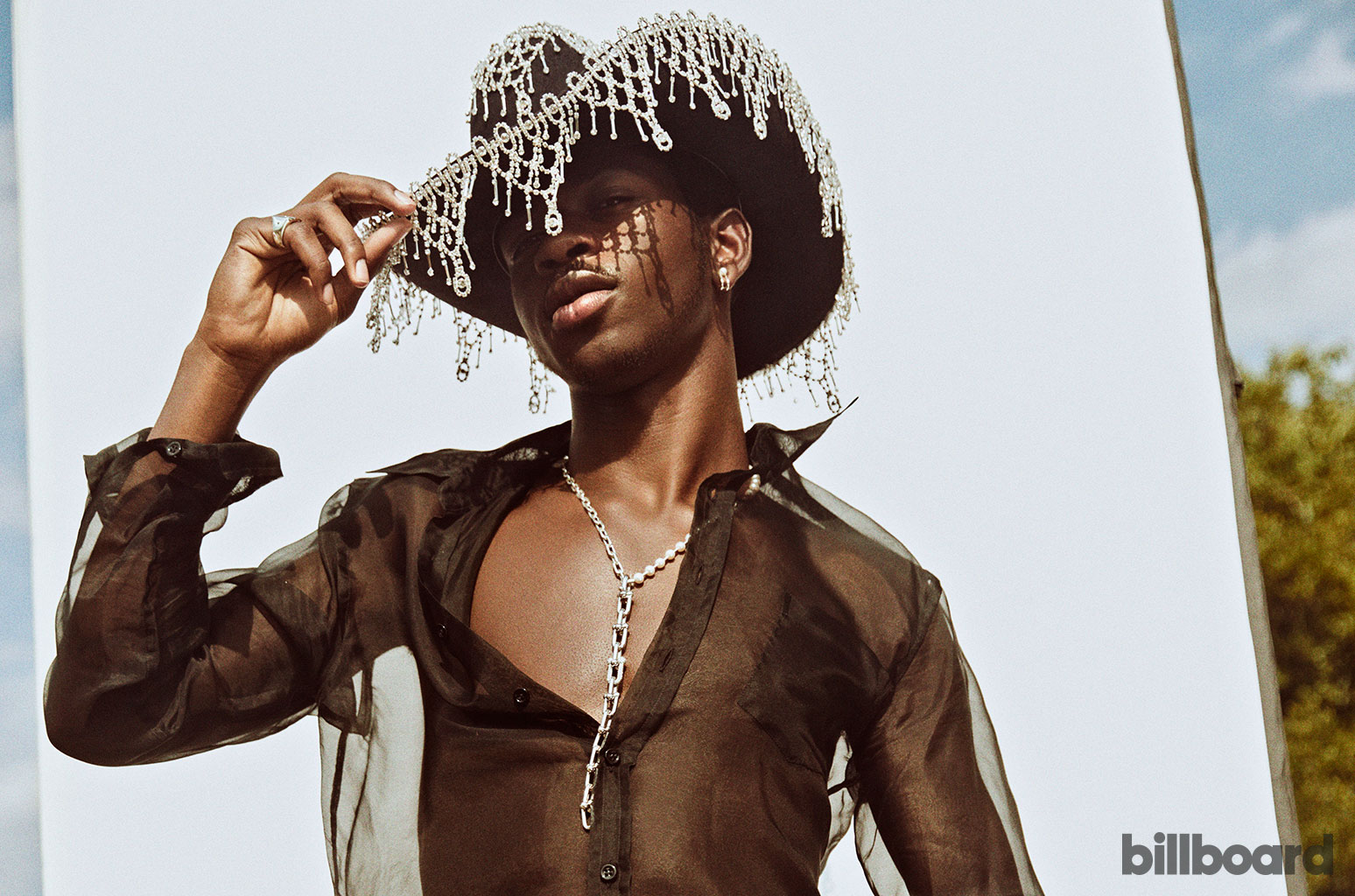 With the decade coming to a denouement, Billboard is looking back on the many Black LGBTQ musicians who blossomed in the last decade, people who added to the musical mosaic of the 2010s.

Music hasn't traditionally been the most forgiving domain for artists of the Black LGBTQ experience, so it's given us joy over the last ten years to see the ascension of often overshadowed talents. From Frank Ocean's procession up the charts to MNEK's proficient pen and arresting voice, here's our list of 12 Black LGBTQ chameleons who've made the 2010s more layered and alluring.

Best known as a member of hip-hop collective Odd Future at the start of the decade, Frank Ocean has grown into the sonic solo powerhouse we adore today. With the release of his 2011 mixtape nostalgia, ULTRA and his subsequent debut album, channel ORANGE, in 2012, Ocean consolidated himself as an immovable force on the edge of music's future. With 2016 release of Blonde, which soared to the top of the Billboard 200, Frank continued to work with a throng of cultural icons, such as Beyoncé and Andre 3000.

With a songwriting repertoire that spans cultures and genres, MNEK has given words to artists like BTS, Madonna, Dua Lipa, Zara Larsson, Stormzy, Rudimental and more over the last decade. With a pen so resilient, it'd be a waste to not scribe records of his own, so it was unsurprising when "Never Forget You," a 2015 earworm by Larsson and MNEK, hit No. 13 on the Billboard Hot 100. His debut album, Language, completely delineates the core essence of his profoundness. There's no end to MNEK's magic.

From American Idol to Broadway, Todrick Hall is the embodiment of artistic conditioning and inherent ability. Hall has effectively leveraged the power of social media and technological ingenuity to establish himself as someone worth paying attention to. With YouTube being an epicenter for brand building, Todrick utilized the platform's reach to share stellar musical remakes of popular records and Disney classics. His 2018 homage to Black LGBTQ people, Forbidden, narrated the nuanced stories that are habitually experienced amongst the Black LGBTQ community. The project received vocal assistance from cultural staples such as RuPaul, Tamar Braxton, Jenifer Lewis, Shangela and Jade Novah.

Who that? The Queen of Bounce, your honor. Big Freedia, the internationally acclaimed bounce musician, hailing from New Orleans, has released her own music and provided some of the most memorable features of the 2010s. On "Formation," the lead single off Beyoncé's Lemonade, Big Freedia emphasizes the fact that regular isn't in her genes. Perpetually carrying the stories of your people can become burdensome, but Freedia finds solace in redistributing remnants of culture across the globe.

No longer a star is born – Vincint is a legend in the making. Vincint carries a rare level of care for the forthcoming generations of Black LGBTQ youths: "I'm proud that little LGBTQIA Black boys, and Black girls and non-conforming artists can look up and see someone with their face, and skin, and nose, and know that they're worthy of their dreams," said Vincint to Billboard. His time on Fox's singing competition program The Four gave birth to his sultry rendition of Radiohead's "Creep," which remains one of the great TV music moments of this decade. But the vocal wizardry only began at that moment, as he's unceasingly released bewitching tunes — like "Someday," "Please Don't Fall in Love" and "Say" – since then.

Dreams deferred can become dreams acquired. And for Shea Diamond, that's exactly what happened when her innate desire to physically transition landed her behind bars. As Shea was serving time in an all-men correctional facility, she began to transcribe the autobiographical anthem for trans women, "I Am Her." This Little Rock, Ark. native steers the narrative of the trans Black experience with honor.

From a meme connoisseur to a Grammy-nominated paradigm, Lil Nas X fiercely became an internationally recognized phenomenon. With the Billy Ray Cyrus-featuring remix of his "Old Town Road," Lil Nas X climbed the charts with relentless speed. "Road" broke an abundance of records, notably becoming the longest running No. 1 in Hot 100 history (a record previously held by Mariah Carey and Boyz II Men's "One Sweet Day," recently equaled by Luis Fonsi and Daddy Yankee's "Despacito"). With a 2020 Grammy nomination for album of the year, Lil Nas X's 2020s are looking bright as well.

Weaving together intricate rhymes on the whim with finesse is a talent many haven't mastered, but Young M. A instantly proved her knack for the craft upon her rise to stardom. In 2016, the Brooklyn native subdued the naysayers when her debut single, "OOOUUU," held ordinance over the year, exposing the world beyond NYC to the potency of her pen. The hit gifted Young M.A a coveted No. 19 spot on the Hot 100, which thrust her directly into a much larger market.

Tsunamis can't be tamed, just as the magnitude of Kehlani's profoundness can't be quantified. This Oakland, California native changed the trajectory of her life when her 2015 mixtape You Should Be Here obtained a top 40 slot on the Billboard 200, and later reaped a Grammy nomination for best urban contemporary album in 2016. Her debut album, SweetSexySavage, peaked at No. 3 on the Billboard 200 chart, thereupon engraving the name 'Kehlani' into the pavement of popular culture.

"Making the decision to constantly be open about who I am as a person is hard, but I find it really necessary. I'm honored every time a queer person tells me that I inspire them," Zé Taylor tells Billboard. Transparency and community are critical convictions of Zé Taylor, which he actively executes and champions by collaborating with his Black queer peers, such as Ky and GodIsMikey. This Atlanta-based emcee delivers every line of his rhymes with demand, care and delight. From Fruit to his Frank Ocean-inspired single "Necessity," Zé Taylor is a universe of charm, determination and Black boy joy.

ILoveMakonnen encountered a seismic shift in his life and career when his Metro Boomin co-produced single "Tuesday" received a congratulatory remix verse from Drake in 2014. The record hit a peak at No. 12 on the Hot 100, and easily became one of the most inescapable tunes of the 2010s. Following the success of "Tuesday," ILoveMakonnen released his self-titled EP, ILoveMakonnen, which was an immediate favorite for spectators and peers alike.

Kodie Shane is a monolith amongst a myriad of other impressive art devotees. Initially a member of Lil Yachty's The Sailing Team, Kodie released her infectious breakout tune, "Sad," which she toured across the nation on Yachty's Teenage Tour in 2017. In 2018, the Atlanta-based rapper stood firm on her own as she released her full-length project, Young Heartthrob, further establishing the direction of her craft.