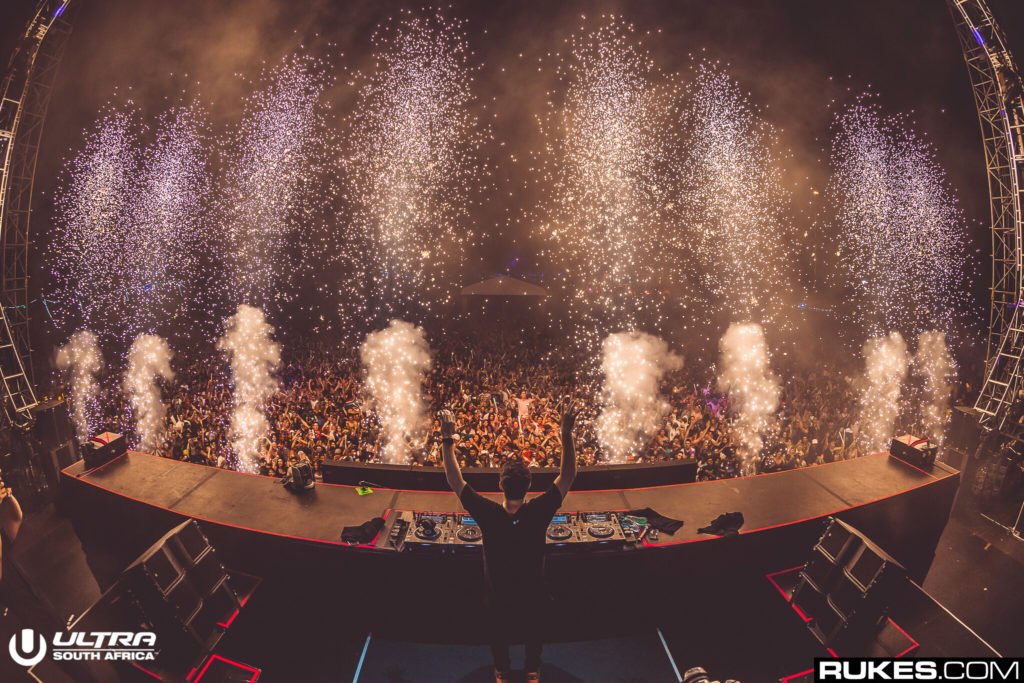 This year saw some incredible albums being released, from the likes of Feed Me, Avicii, Big Wild, Karma Fields, Illenium, Madeon, Fox Stevenson, SebastiAn, and more — consult our Top 10 Albums of 2019 list for more great picks.

But next year… next year should prove to be something truly special. The beginning of a new decade will feel extra special thanks to some expected albums from some of EDM’s most pivotal figures. There are also some albums we thought would’ve been released in 2019 that are getting pushed to 2020, and some that we never thought about that could very well be a possibility.

We were expecting Ekali’s debut album last year, but now we know it’s officially getting released in January 2020. He’s already released a few singles from the project: “Runaway” with Reo Cragun, “Be Fine” with Wafia, “Back To You” with Kiiara,” and “Hard To Say Goodbye” with Illenium and Chloe Angelides. He also teased a new song with Elohim, “Fairytale,” though it likely won’t be released before the end of the year.

The album is called A World Away.

Galantis announced their next album, called Church, would be released in 2020 back in October. The Swedish duo has been steadily releasing music since their last album, 2017’s The Aviary. Singles included “Bones” with OneRepublic, “I Found U” with Passion Pit, “We Can Get High” with YELLOW CLAW, “Roots” with Valeria Broussard, “Holy Water,” and “Faith” with Mr. Probz and the legendary Dolly Parton. And that’s just in 2019.

It’s unclear if any or all of those singles will appear on Church, but it’s clear they have a solid formula for success.

JOYRYDE makes it on our “Albums To Look Forward To” list for the third year in a row. We expected his debut album BRAVE in 2018, but due to some extenuating circumstances, it had to be pushed back. A confirmed release date in 2019 was believed to be apparent, though, 2019 has come and gone and still no album.

We have gotten some singles, though. So that’s something. The first single was “IM GONE,” followed by “YUCK,” “MADDEN,” and most recently, “SELECTA 19.”

Hopefully we’ll get more info on the album release early in 2020.

Lido dropped the two part I O U project in 2019, but he teased a new album in 2020 with the single “How to Do Nothing” toward the end of October. His debut album, Everything, was named our #3 album of the year in 2016, so safe to say this new project is one we’re really looking forward to.

Like JOYRYDE, Skrillex once again features on our “Albums To Look Forward To” list for the third year in a row. Two years ago, it was a wish. Last year, it was an educated guess. This year, it’s almost certain that he’s going to drop an album in 2020.

A combination of inside sources and recent activity from the man himself, putting out new music and becoming more active on the tour circuit, heavily suggest something big is coming in 2020. And while it may seem like he hasn’t put out much, it only appears that way to the untrained eye. In reality, he’s put out a ton of music this year and we expect it to continue next year.

It’s been four years since Zedd’s last album, True Colors. In the time since, he’s been pumping out radio hit after radio hit, but it seems it’s finally time for him to get back on the album course. Just yesterday, Zedd confirmed a new album would be coming out in 2020.

It’s unlikely that many of his singles over the past four years will appear as tracks on the album. Or if they do, it will be highly disappointing. We’d like to see Zedd start fresh with an album rollout as opposed to telling fans, “Ok, so I’m packaging all these singles and two or three extra into an ‘album,’” that would be a little anticlimactic.

Like True Colors, we expect him to pepper in some of his classic electro sound, though we’re not holding our breath that it won’t be a majority pop hits.

Virtual Riot just proposed to his girlfriend of 8 years and teased an album in 2020 in one fell swoop. One of the kings of sound design is bass music, or dance music overall, has had a great 2019 so far. He released a new 8-track EP, as well as singles on Alliance Vol 5 and Knights of the Round Table, Vol 3, both on his Disciple Records home.

In teasing the album, he said, “I’ll be teasing banger edits and IDs at the shows but the album will have lots of WEIRD shit and melodic stuff too, I won’t be satisfied under 16 songs.” Hype.

Zeds Dead’s collaborative album on Deadbeats is due January 14, 2020. Technically, this is a compilation album for the label, as the label heads work with a variety of artists on it. Then again, since they’re on every track, we can technically consider it a studio album, as well.

Semantics aside, it will have been four years since Zeds Dead’s last album, Northern Lights. And despite many singles in the meantime, it would be a lie to say we haven’t missed the ZD long play.

This is our “long shot” pick for 2020. Derek Vincent Smith, aka Pretty Lights, has been gone since 2014 with very little information on what or how he’s doing apart from the intermittent “he’s doing okay” updates.

Then, a month ago, a post from frequent collaborator/stage-mate and member of duo Break Science, Borahm Lee, posing with Derek Vincent Smith, aka Pretty Lights, gave us hope.

The post mentioned “to begin again” with 2020 in emojis, with arrows which could be interpreted as “onward and upward.” It also included the hashtag “rememberyourfuture,” which TSIS pointed out have never been associated with the PL project.

Does this mean an album is on the way? Perhaps, perhaps not. But maybe if we believe hard enough, something will happen.

By a stroke of luck, Flume hinted at a new album in 2020 as this article was being written.

In a new interview with Billboard published today, he says, “At the start of the new year, I’m on a mission. I want to try and write a record in four months. I’m just going to chill until then, and then I’m just going all hands on deck, dedicate to getting it done. I’m planning on doing some traveling solo … Trying to stimulate my creativity as much as impossible. The idea of an album is not so stressful after doing the mixtape. I’m really looking forward to it and seeing what happens, seeing what comes out.”