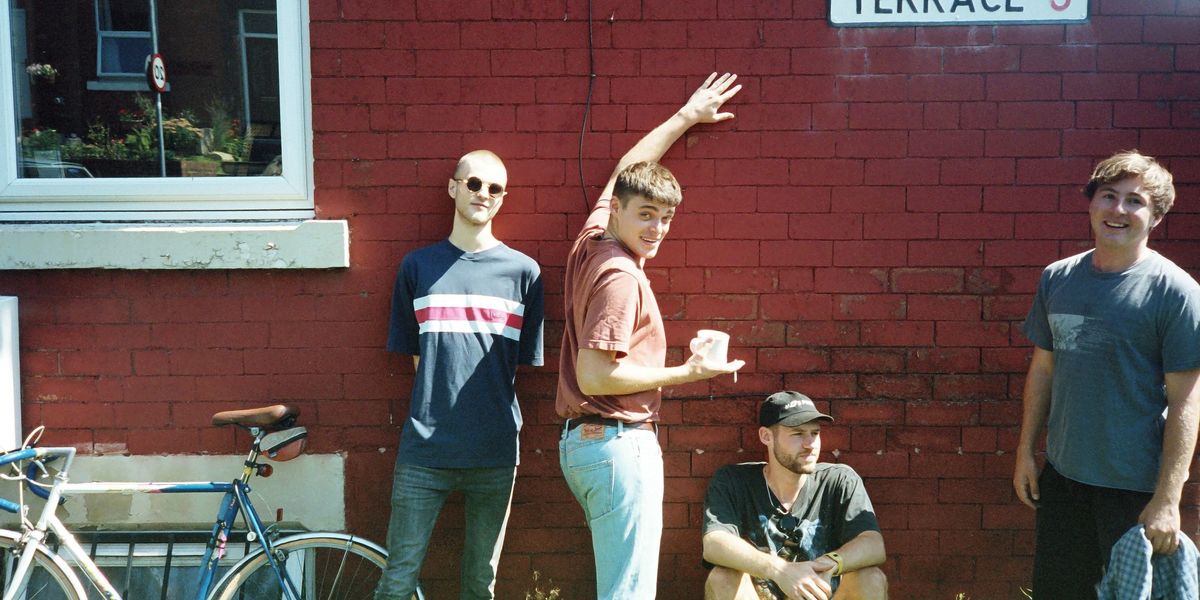 Leeds’ Eades are here to proclaim for those doubters in our midst that guitar rock is not dead. There’s still plenty of room for creativity with the instrument that undoubtedly launched rock music. On their latest single, “I Want More”, Eades persuade that they do indeed want more from life than daily drudgery. The song begins with something of a Lou Reed vibe before going a bit more overtly punk and then branching out into widescreen, arena rock on the choruses as they grow in power each time. Finally, the instruments come crashing into a headbanging guitar solo as Eades show off their mastery of dynamics and the art of the slow build. The narrator wants more than his dreaded 9-to-5 desk job, and the passion rings out strongly and speaks to a generation of young people trapped in mindless jobs that don’t match up to their education.

Lead vocalist Harry Jordan says, “When we wrote ‘I Want More’, I was in a pretty strange place, working a real dead-end job just doing what I could to stay in Leeds and make music. I guess it reflects pretty well about how we all felt as musicians-finishing uni, feeling a bit lost and wanting more from life than the rat race our friends around us were joining.”